North Korea in the news

With recent events bringing North Korea increasingly into the news, the British Library is looking at ways to improve access to reliable information about the country for its users.  To this end a free trial of the NK News (North Korea News) website has been organised to collect feedback from potential users.  From 13th January to 12th February 2014 users onsite in British Library reading rooms will be able to access the site from BL computer terminals. User feedback is welcomed and will be used to determine the business case for taking out a subscription to the site. 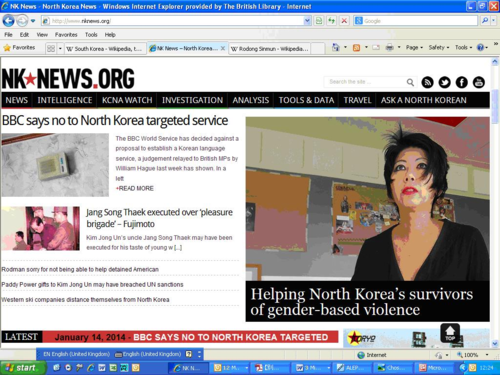 NK News describes itself as “the leading independent news, information and data service that focuses uniquely on North Korea”. It publishes breaking news, in-depth investigations, exclusive interviews and analysis from the world’s leading experts. The website has a range of data tools that aid research on North Korea and allow users to track and explore North Korean domestic media output. Its archives, which go back to 1997, provide access to articles that may have been deleted or suppressed elsewhere. The Leadership Tracker feature allows users to map and monitor the movements and appearances of North Korea’s political and military elite and there is an extensive list of biographies of the movers and shakers in North Korean politics. 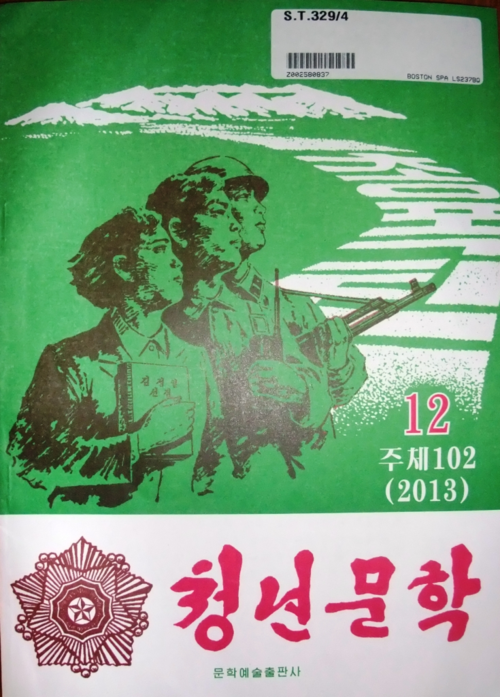 Digital resources such as NK News would supplement the Library’s holdings of Korean-language material consist of approximately 15,000 monographs and over 500 serials titles from South and North Korea, of which 300 are currently acquired. The antiquarian collection contains nearly 200 works printed before 1900 and 50 manuscripts. These are concentrated in the Asian and African Studies department but there are holdings of material relating to Korea elsewhere in the British Library, notably the Map Library, the Sound Archive and in the Western language collections.

While the bulk of the collection relates to pre-division Korea or to the Republic of Korea, there are also sizable holdings of material published in or dealing with North Korea.  The 1100 book and periodical titles cover a broad range of topics in both Korean and English including, history, politics, labour conditions, literature and culture as well as works by Kim Il-Sung and Kim Jong-il. 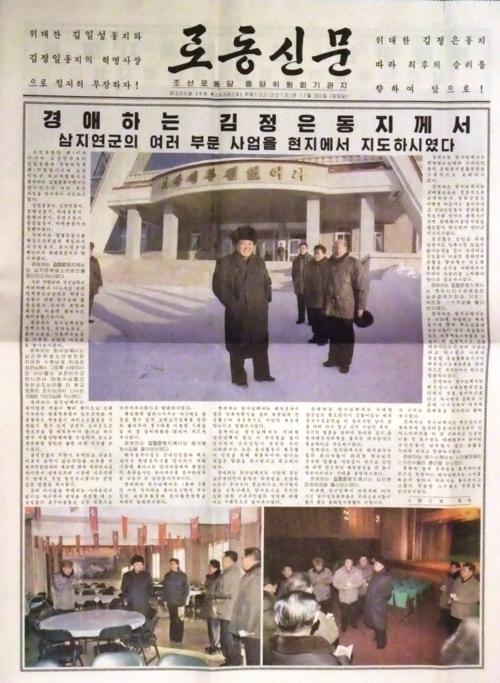 Posted by Annabel Gallop at 7:57 AM