It is said that 'The meek shall inherit the Earth', but for now it's the inherently rich and shrewd.

Intellectual property rights (IPR) include patent, registered or unregistered trademarks, design rights, copyright, or more commonly a strategic combination of each. Protecting your intangible assets can be as rewarding as protecting your physical property, but it can be a complex and expensive job to secure, maintain and defend them.  Therefore it is important to remember that you may not have to keep your idea or product secret in order to protect it - there are other formal ways to do it. 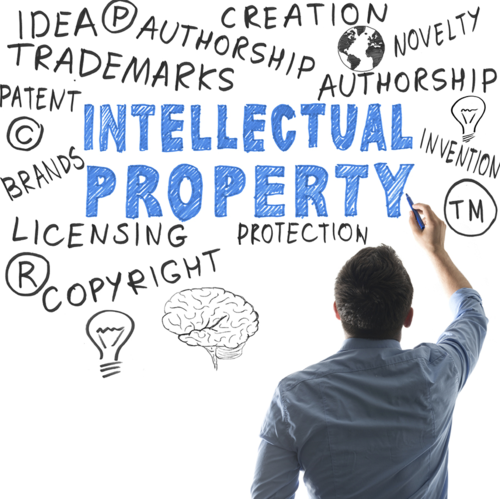 The key is to get impartial professional advice early on and formulate an IPR strategy. I clearly remember my confused state, of trying to understand all the processes involved (not just on IPR protection, but the inventing business in general). The learning curve was enough to drive me mad, although I do say 'The nearer to insanity I get, the better I invent' - the trick is getting back!

Getting into the nitty-gritty world of how to protect your invention with a patent, with some do's, don'ts and tips on IPR's that I have learnt, sometimes the hard way.

As a regular user of the British Library facilities, for research and patents information, in the past and being their first ever 'Inventor in Residence', I offer free one-to-one hour long confidential meetings, called 'ask an expert'.  It is disturbing and frustrating to commonly see, the ownership of great ideas slip through the inventor's fingers, because they made it public before protecting it (frequently with university student projects), or got misdirected and over charged by a so called professional Patent Attorney.

Mark Sheahan, 'Inventor in Residence' for the British Library, President of the 'Institute of Patentees and Inventors', a Fellow of the Royal Society of Arts and Vice Chairman of the 'Round table of Inventors'.

Posted by Innovation and Enterprise Team at 12:53 PM