The age of the Internet progresses with texts and wonderful images abound on the World Wide Web. Books are still produced and sold in bookshops on our high streets, and we can see designs for book dust jackets and for paperback book covers. These designs are created to attract us to buy and read the contents. All of this was true from the 1840s from which time books were bound in ever-greater numbers in boards covered with cloth that had been dyed in bright colours and grained to provide contrast to the colour. Books were blocked with designs that varied from the simple to the highly elaborate. An example of a simple design blocked in the 1830s is that of an animal blocked on the centre of the upper cover (Figure 1). 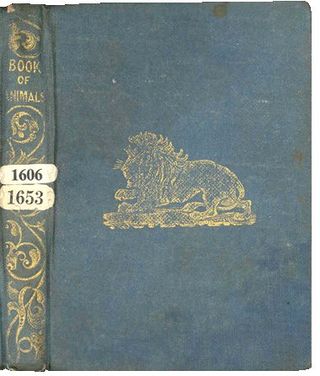 Figure 1: The Little Book of Animals/Select and amusing anecdotes of various animals, 1839, shelfmark 1606/1653

In the 1840s, 1850s and 1860s, blocking of covers with gold or in blind (blind meaning uncoloured) predominated. An example of a very elaborate design by John Leighton is blocked on the very popular work, The Ingoldsby Legends as shown below in Figure 2. 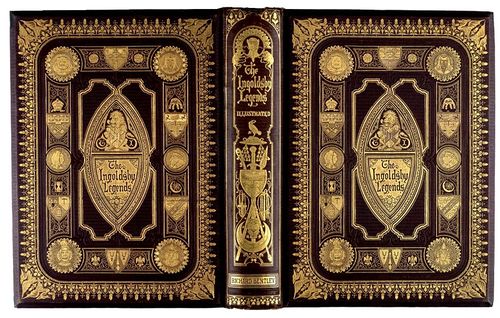 From the 1860s to the 1880s, blocking in black as well as gold introduced yet more design variety. Publishers issued series that had only small differences in the overall design, with the colours being used to differentiate each volume. 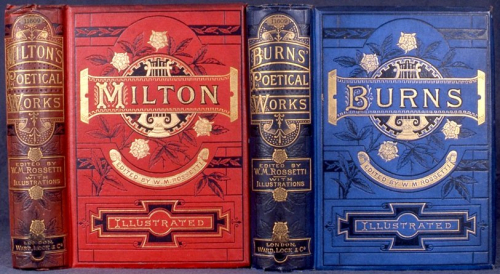 By the 1890s, ‘pictorial’ designs could be blocked in multiple colours onto cloth covers, with results that often hinted at or showed drama. 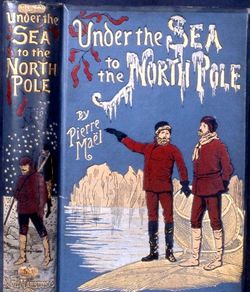 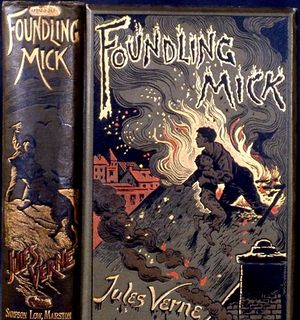 All of these designs continue to attract us today. But how durable are these 19th century books? It is well known that the paper on which the texts were printed is liable to decay. This is through the use of wood for papermaking, which in its manufacturing resulted in the shortening of paper fibres and mixed in a combination of chemicals to make the process more rapid.

A couple of examples show the problem. I purchased these two books recently. On the outside, The Little Woodman looks in fair condition (Figure 5). The red dye is reasonably bright and the coloured design on the spine and upper cover still show a forest scene. 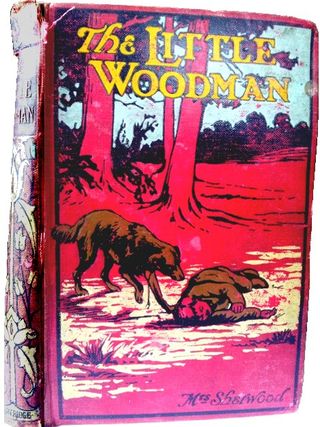 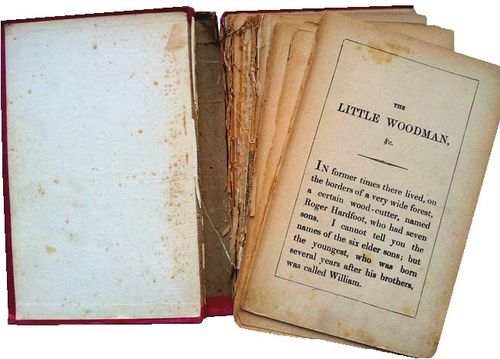 Another example that I purchased is a publication typical of its time. William Mackenzie issued many publications in multiple issues (similar to monthly issues of magazines today), and then had the separate issues bound into cloth cases. The National Encyclopædia/A Dictionary of Universal Knowledge was published in the 1880s, in fourteen volumes, with a design by John Leighton in gold and in black onto the covers and the spine (Figure 7). From a quick glance all appears well, but upon opening volume 11 it is clear that it has lost its endpaper and title page. The sewing of the text has now given way, and it has detached itself from the case at the front revealing the back of the spine underneath. 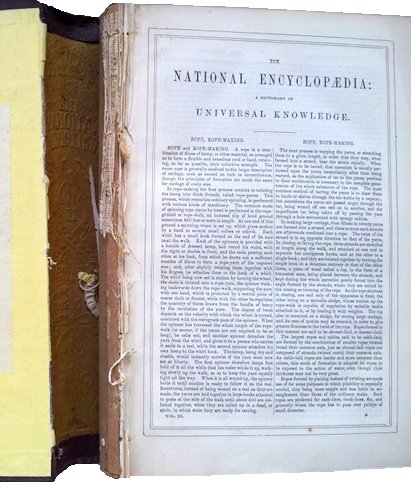 Figure 9: Failed sewing in The National Encyclopædia results in the text detaching from the volume

Making repairs to books in this sort of condition can be expensive. If you manage to buy a copy that is not as degraded as the books shown here, then it is best to keep the books out of strong light, to open the books with care and to not turn the pages too quickly. With care you can look after copies of 19th century books for your enjoyment, and for the future pleasure of others.

1. There is a plethora websites to visit and large numbers of images on Google images for the search ‘19th century decorated bindings’
2. For the degradation of paper made from wood, see the University of Chicago Preservation Department website
3. For the effective storage of books to preserve the original, see for example:
- The Rare Books and Manuscripts Section of the Association of College and Research Libraries (ACRL), a division of the American Library Association (ALA)
- Preservation Advisory Centre's publication on Damaged Books
4. The British Library's Database of Bookbindings

Edmund M. B. King worked for the British Library from 1975 until 2012. He catalogued and indexed books in English and in French, 1975-1978. He worked in the Preservation Service of the Library from 1982 to 1997, in charge of programmes of work for the selection of books and other documents for conservation and for binding. From 1999, he was Head of the Library’s Newspaper Collection, one of the world’s finest. He led work on the the mass scanning of older UK newspapers, developments which today have resulted in the British Newspaper Archive, containing some 7 million pages, which are searchable.

Edmund has lectured extensively on the subject of Victorian book bindings. His bibliography of Victorian Decorated Trade Bindings was published in 2003. Details of this are at http://www.oakknoll.com/bookexcerpt.php?booknr=71826. He is currently working on adding entries to the British Library database of book bindings for the Victorian period http://www.bl.uk/catalogues/bookbindings.

Posted by Christina Duffy at 11:50 AM