Phase two of the British Library’s project to digitise all of its ca. 1,000 Greek manuscripts is now well under way. This phase — also generously funded by the Stavros Niarchos Foundation) — will digitise and make publicly available a further 250 manuscripts, adding to the 284 manuscripts digitised in phase one. We are currently about half way through this second phase and plan to publish the digitised manuscripts in batches during the rest of this year on our Digitised Manuscripts viewer. 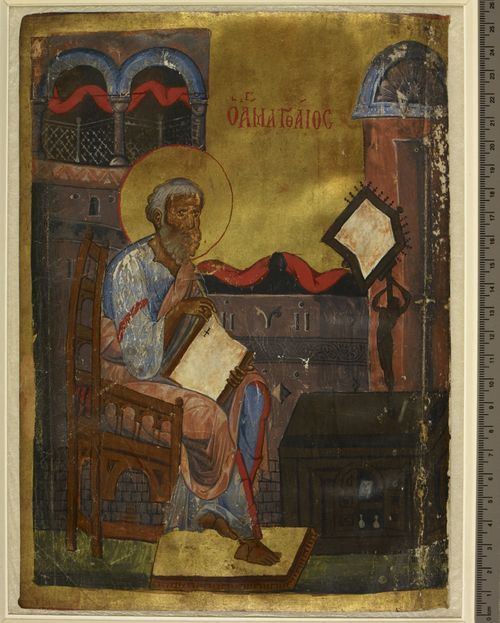 A new batch of manuscripts has now been published online, and contains 24 manuscripts ranging in date from the tenth to the nineteenth centuries. They include a group of illustrated medieval manuscripts of the gospels, formerly owned by the celebrated English physician and book collector Anthony Askew (fl. 1699–1774), acquired by the British Museum in 1775. Also included is a tenth-century parchment manuscript of Old Testament fragments (Add MS 20002), acquired in parts from Sinai by Constantin von Tischendorf (1815–1874) during his second journey to the East in 1853, which came to the British Museum in 1854. Another part of this manuscript is housed in the Bodleian Library at Oxford (Bodleian Auct. T. infr. ii. 1). A further highlight is an eleventh-century manuscript of Symeon Metaphrastes’s Saints’ Lives for December (Add MS 11870), which bears ownership marks of Cardinal Salviati (d. 1553) and Pope Pius VI (1775–1779). 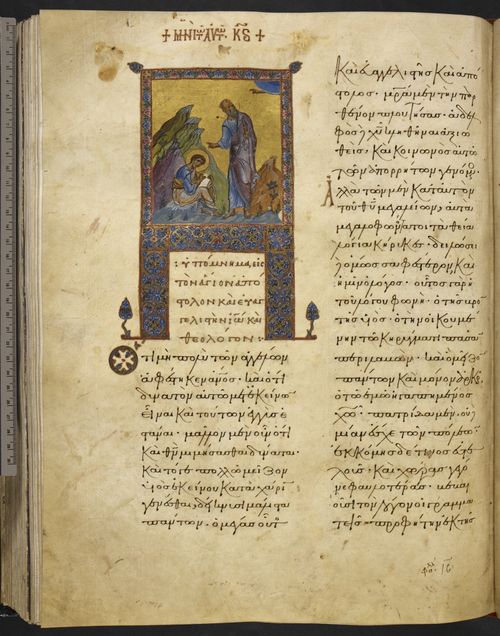 Further batches of manuscripts published on Digitised Manuscripts will be announced on this blog.

Posted by Ancient, Medieval, and Early Modern Manuscripts at 4:49 PM

It is very good news indeed that the BL has decided to digitise all of its Greek manuscripts. Well done!

A suggestion, if I may? When phase one came out, I went through all the mss, looking for material of interest to me. Now there are another 29 mss; but I don't know which they are, and I am loathe to redo the whole exercise.

Would it be possible to have a "Latest updates" section on the http://www.bl.uk/manuscripts/ site, which lists the new manuscripts as they are uploaded? It would save people like me a weary search.