Rejoice! Εὐφράνθητε! We are delighted to announce that 10 more Greek manuscripts have been published in full on the British Library's Digitised Manuscripts website. They range in date from the 13th century to the 17th century, and include items from the Library’s Arundel, Harley and Royal manuscript collections. All 10 items have been digitised as part of our Greek Manuscripts Digitisation Project, generously funded by the Stavros Niarchos Foundation. The British Library has extensive holdings of Greek manuscripts, and is committed to making them available online. Among the manuscripts forming part of the recent upload can be found a 13th-century Synopsis Basilicorum; a collection of letters of Libanius and Synesius; and a 15th century translation of the Dialogues of Gregory the Great. Also included is the Greek Grammar of Manuel Moschopoulos, and two items from the Royal collection, including a panegyric on King Henry VIII of England.

The new manuscripts are:

Arundel MS 517 (a collection of letters of Libanius and Synesius, 15th century)

Harley MS 1803 (works of Maximos Margounios and others, 17th century) 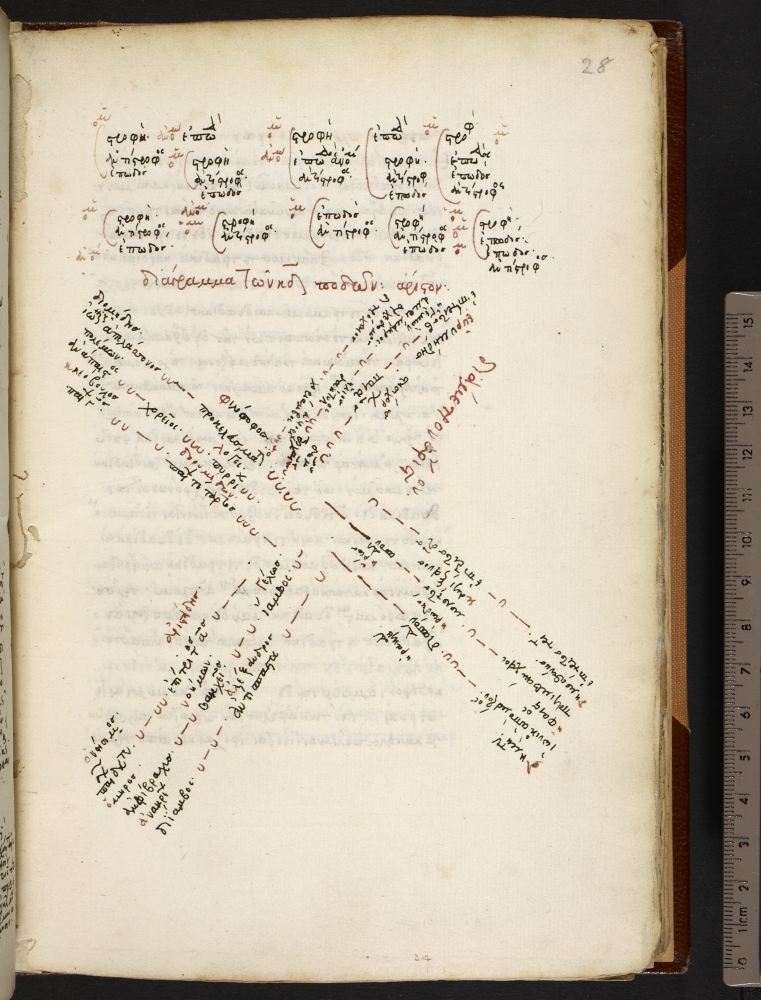 During the next months over 200 more Greek manuscripts will be published to Digitised Manuscripts. Regular updates will be posted on this blog.