Starting on Monday, 2 January, BBC Radio 4 will broadcast In Our Time: The Written World, presented by Melvyn Bragg and featuring many of the British Library's greatest treasures. 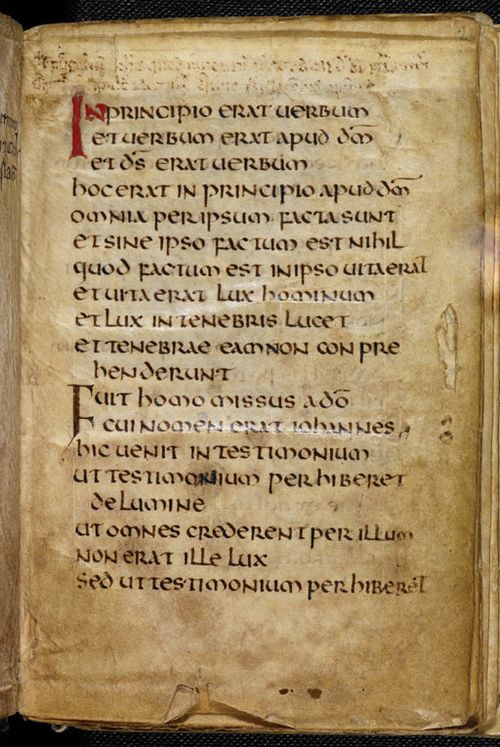 Episode one investigates the technology of writing, and future instalments are devoted to the origins of the book (3 January), the spread of religion (4 January), the rise of literature (5 January), and the scientific revolution (6 January). Among the British Library's collection items explored by Melvyn Bragg are the St Cuthbert Gospel, Codex Sinaiticus, the Beowulf-manuscript and the Gutenberg Bible. Other artefacts to be featured in the series are Chinese oracle bones, and the papers of Sir Isaac Newton (d. 1727), held by our colleagues at Cambridge University Library. 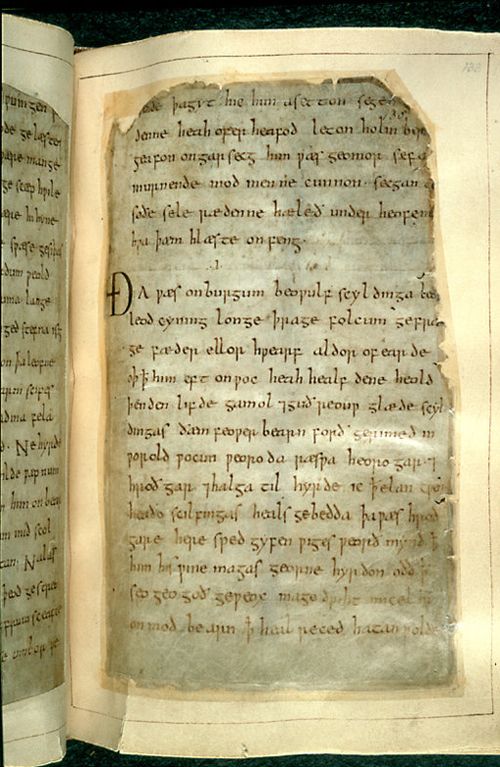 You can read more here about the British Library's involvement in The Written World.

Posted by Ancient, Medieval, and Early Modern Manuscripts at 11:35 AM