Here's a quick taster of some of the outstanding scientific manuscripts we've recently digitised, and which will soon be available on Digitised Manuscripts. The British Library's Harley Science Project, generously funded by William and Judith Bollinger, has supported the digitisation of 150 manuscripts, spanning the period from the 9th to the 17th centuries, and embracing many branches of early scientific knowledge.

Harley MS 3719 is a collection of astronomical, medical and philosophical texts, put together between the 13th and 16th centuries. On ff. 158v-159r is this famous illustration, combining the features of a bloodletting man with those of a zodiac man. Look closely at the Middle English captions and you'll see such gems of wisdom as "The veyne under the armehole opened makith a man dye laughting". 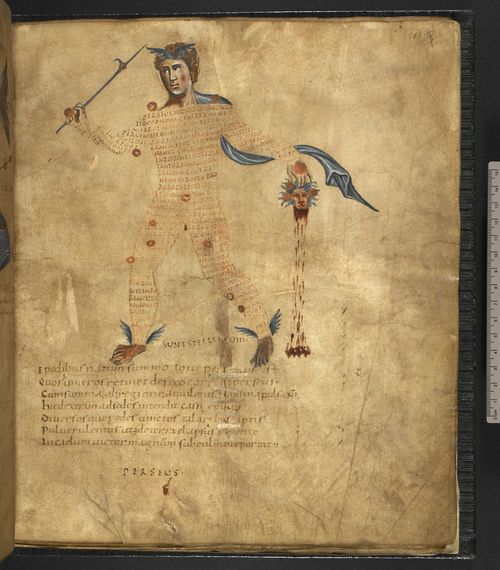 From a significantly earlier period we have this manuscript of Cicero's Aratea (Harley MS 647), illustrated with 22 constellation figures containing extracts from the Astronomica of Hyginus (on this page, f. 4r, is Persius). The book in question was made in northern France in the 1st half of the 9th century, and later came to England (by the 15th century it belonged to the monks of St Augustine's Abbey, Canterbury). On f. 21v is an inscription recording that the manuscript was corrected and repaired by the scribe Geruvigus, offering us an intriguing window into the book's early history. 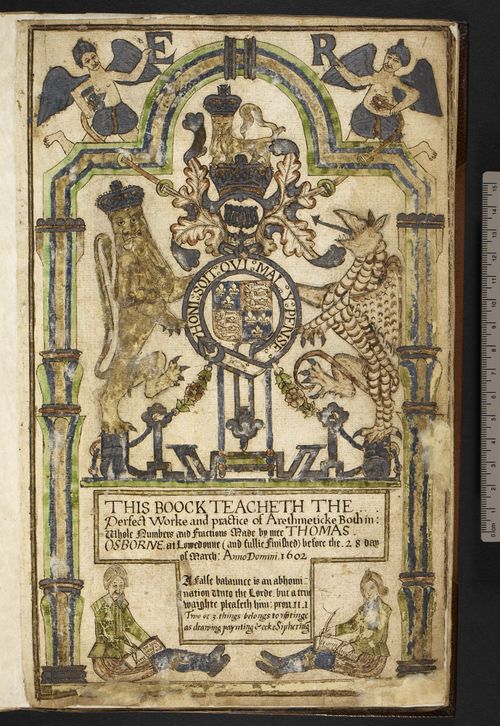 Another manuscript digitised in full as part of the Harley Science Project is this copy of Thomas Osborne's treatise on arithmetic (Harley MS 4924), which, as the title-page states (f. 1r), was "fullie finished before the 28 day of March Anno Domini 1602". The manuscript was probably intended for presentation to Queen Elizabeth I (1558-1603) -- the title-page contains the royal arms of England.

Thomas Osborne probably deserves an entry in the Oxford Dictionary of National Biography, where he's not currently featured. It's our hope that this digitisation project will bring similar hidden treasures to light, improving in the process our understanding of early scientific learning. 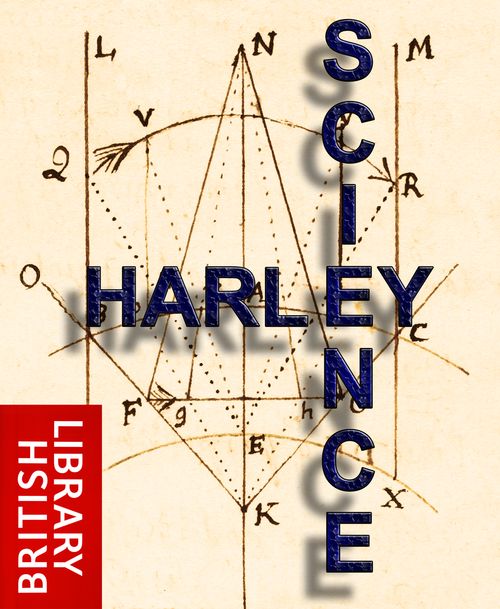 Posted by Ancient, Medieval, and Early Modern Manuscripts at 8:55 AM