The Durham Book of Life Online

As a general rule, most medieval manuscripts are the product of a single scribal campaign. There are of course exceptions, most notably books such as chronicles and cartularies which were sometimes added to over many generations. But the Durham Liber Vitae (Book of Life) is perhaps exceptional in having been updated over a period of some 700 years, from the 1st half of the 9th century to shortly before the dissolution of Durham Cathedral Priory in the 16th century. This book is one of the most recent additions to our Digitised Manuscripts site, and there you can view the literally thousands of names which adorn its pages, from the Anglo-Saxon kings and bishops to the monks of the time of Henry VIII. 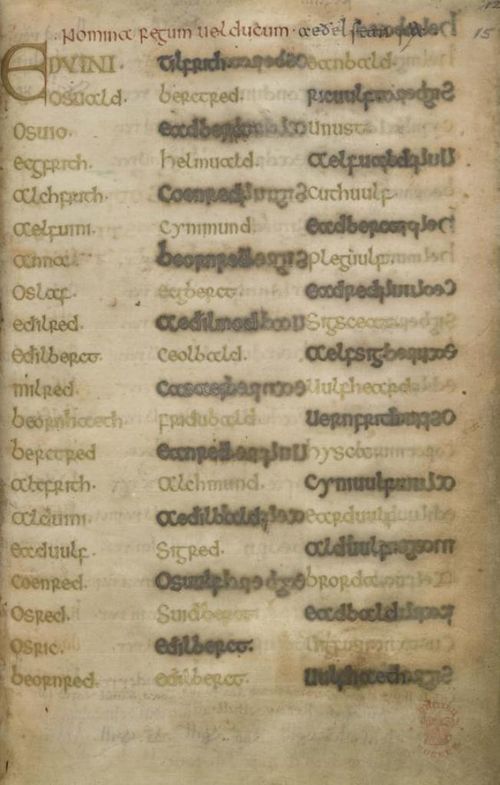 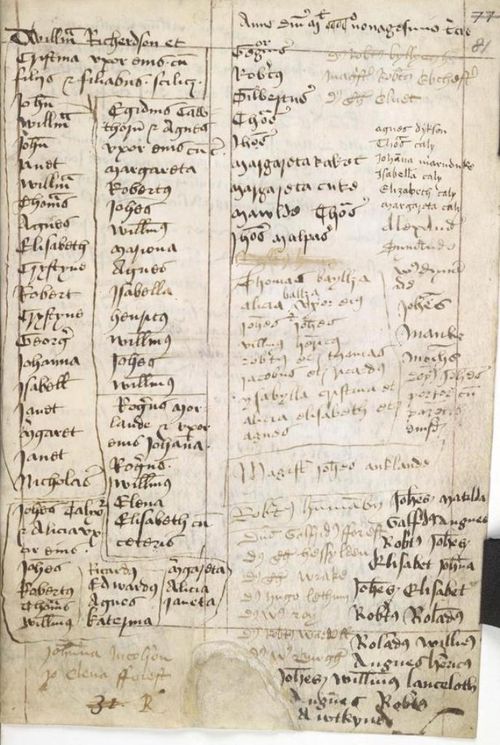 This page of the Durham Liber Vitae contains the date 1493 in the upper margin, and on the left commemorates William Richardson and his wife Christina (London, British Library, MS Cotton Domitian A VII, f. 81r).

The Durham Book of Life was made the subject of a comprehensive edition and survey, edited by David Rollason and Lynda Rollason (London: The British Library, 2007). You can now view all the pages online, to gain some appreciation of the complex manner in which this book was put together, commemorating the names of all the members of the monastic community of Durham and its predecessors, together with lay benefactors and others associated in Durham's prayers. A Book of Life indeed. 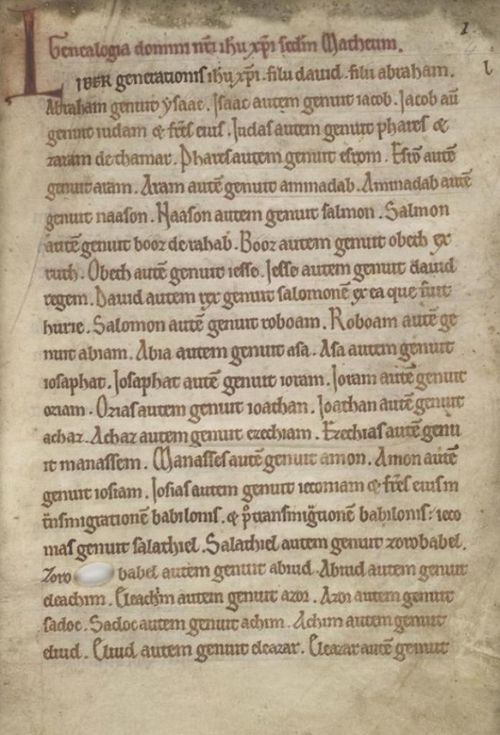 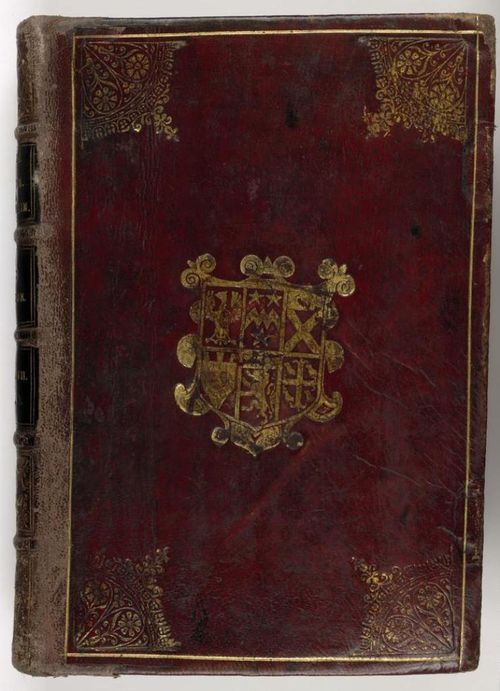 Are there other candidates for the book which was made over the longest period of time? We'd love to know -- tell us via Twitter @blmedieval or add a comment at the foot of this post.

Posted by Ancient, Medieval, and Early Modern Manuscripts at 00:08:25 in Anglo-Saxons , Medieval

Posted by Ancient, Medieval, and Early Modern Manuscripts at 12:08 AM