Our calendar series for 2012 featured the gorgeous Hours of Joanna the Mad (Add MS 18852), a spectacular Book of Hours that was produced for Joanna of Castile (more frequently, and somewhat unfairly, known as Joanna the Mad) in Bruges between 1496 and 1506.  This Book of Hours was clearly customised for Joanna, who appears in several miniatures (see below); as well as including some unusual texts that were probably chosen by her, the manuscript also contains a stunning programme of illumination. 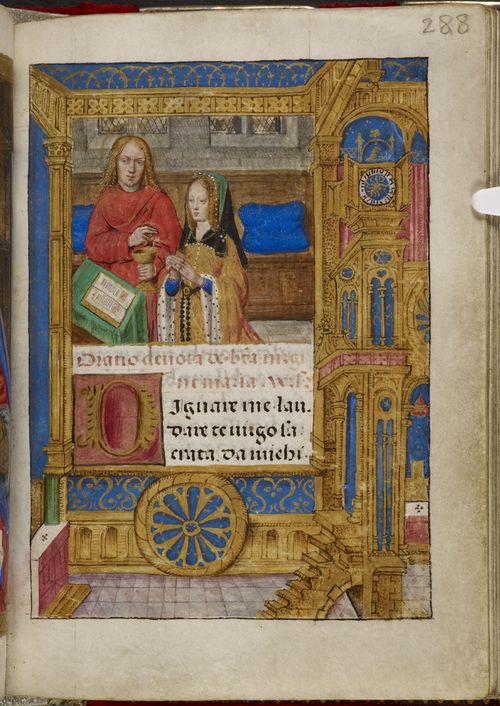 Along with the calendar and other full-page miniatures, nearly every folio of the Hours of Joanna the Mad contains a marginal painting that does not appear to relate directly to the text above.  The marginalia includes paintings of jewels, flowers, and other decorative elements, but the majority of the images are of animals, a wild profusion of life that merits further investigation.  Here are a few of our favourites.

Some of these animals are familiar: 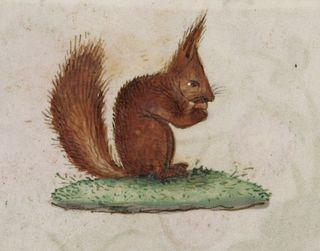 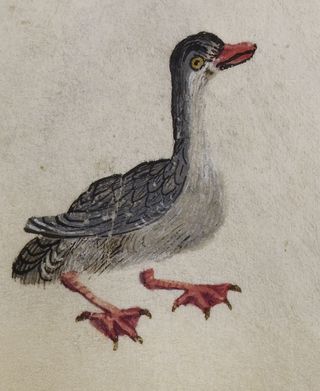 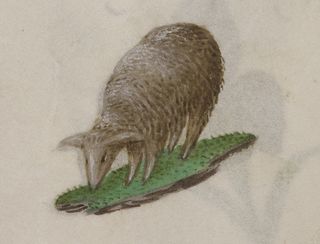 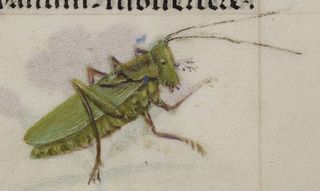 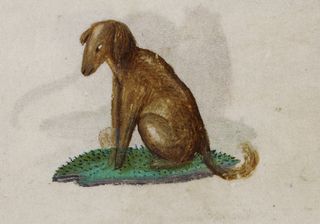 Some are rather less familiar: 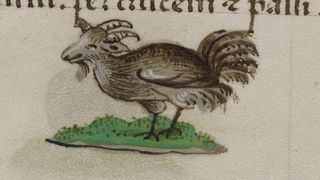 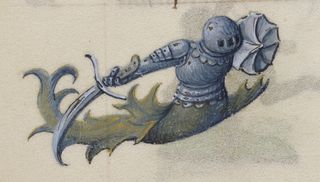 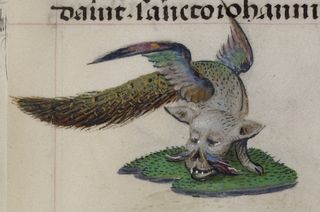 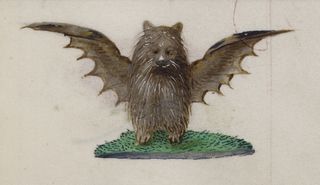 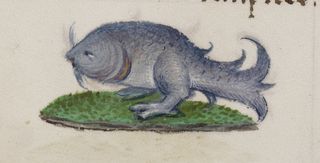 And some are just plain odd: 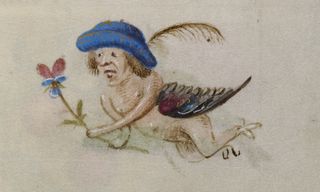 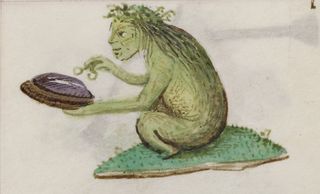 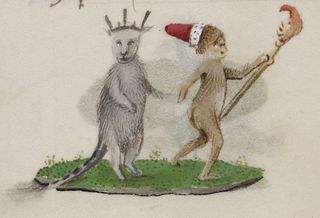 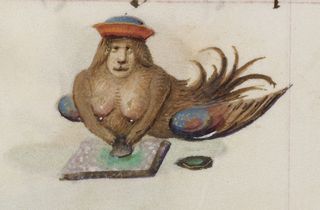 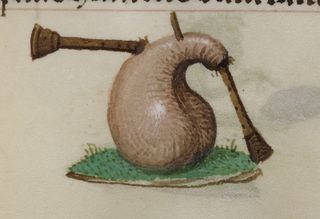 Please have a look at the rest of the Hours of Joanna the Mad, and be sure to let us know your favourites!  As always, you can follow us on Twitter for more updates @BLMedieval.