Codex Sinaiticus is one of the great treasures of the British Library. Written in the mid-4th century in the Eastern Mediterranean (possibly at Caesarea), it is one of the two oldest surviving copies of the Greek Bible, along with Codex Vaticanus, in Rome. Written in four narrow columns to the page (aside from in the Poetic books, in two columns), its visual appearance is particularly striking. 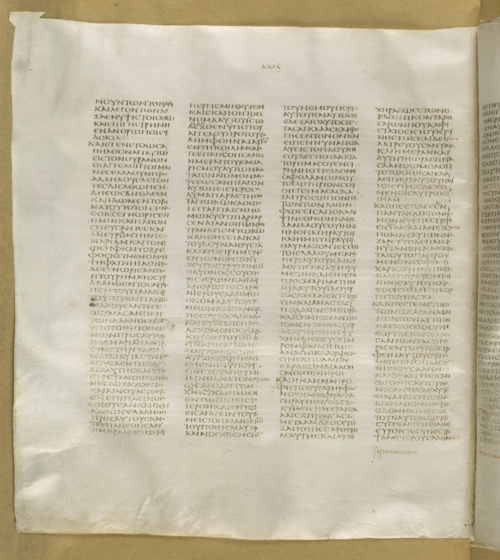 The significance of Codex Sinaiticus for the text of the New Testament is incalculable, not least because of the many thousands of corrections made to the manuscript between the 4th and 12th centuries.

The manuscript itself is now distributed between four institutions: the British Library, the Universitäts-Bibliothek at Leipzig, the National Library of Russia in St Petersburg, and the Monastery of St Catherine at Mt Sinai. Several years ago, these four institutions came together to collaborate on the Codex Sinaiticus Project, which resulted in full digital coverage and transcription of all extant parts of the manuscript. The fruits of these labours, along with many additional essays and scholarly resources, can be found on the Codex Sinaiticus website. 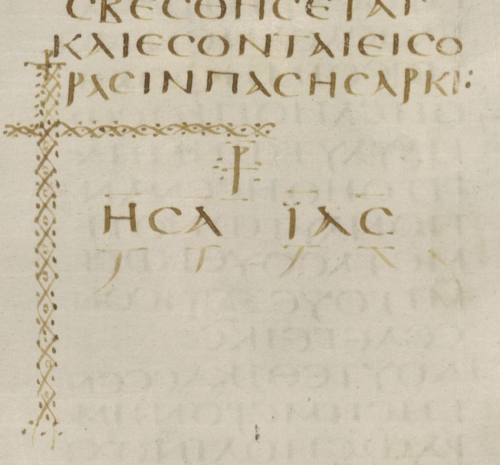 As part of our ongoing project to make all the British Library’s pre-1600 Western manuscripts available online, we are pleased to announce that those parts of the Codex Sinaiticus held by the British Library can now also be seen on Digitised Manuscripts (Add MS 43725), complementing the 550 Greek manuscripts already available online, including the New Testament volume of Codex Alexandrinus. Over the next twelve months, a further 350 Greek manuscripts will be added to Digitised Manuscripts, in a project funded by the Stavros Niarchos Foundation, the A.G. Leventis Foundation, and a range of other donors.

On the Digitised Manuscripts page for Codex Sinaiticus, you will also find an updated catalogue entry, including an extensive bibliography. We hope the availability of this priceless manuscript online will facilitate further study and research.