We are pleased to announce that selected papers from the two-day international conference associated with the ‘Royal Manuscripts’ exhibition (11 November 2011 – 13 March 2012) are now available on the Electronic British Library Journal 2014 (articles 4–10). 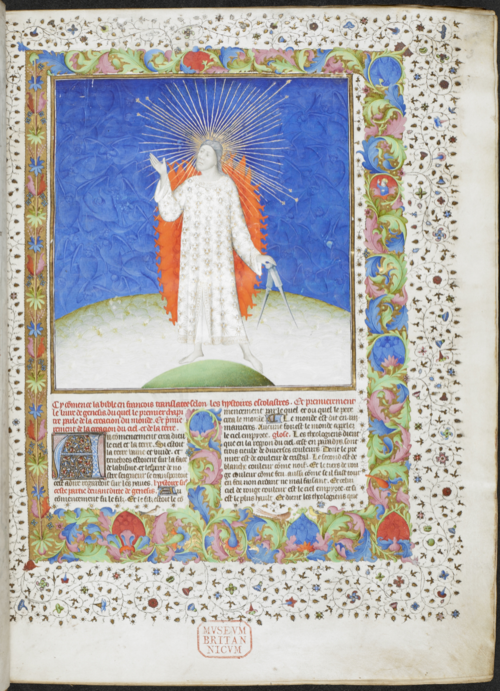 Royal Manuscripts: The Genius of Illumination showcased over 150 richly decorated manuscripts associated with and collected by English monarchs between the ninth and sixteenth centuries.  Drawn mainly from the Old Royal library given to the nation by George II in 1757, the exhibited manuscripts revealed a magnificent artistic inheritance and provided a vivid insight into the lives and aspirations of those for whom they were made. 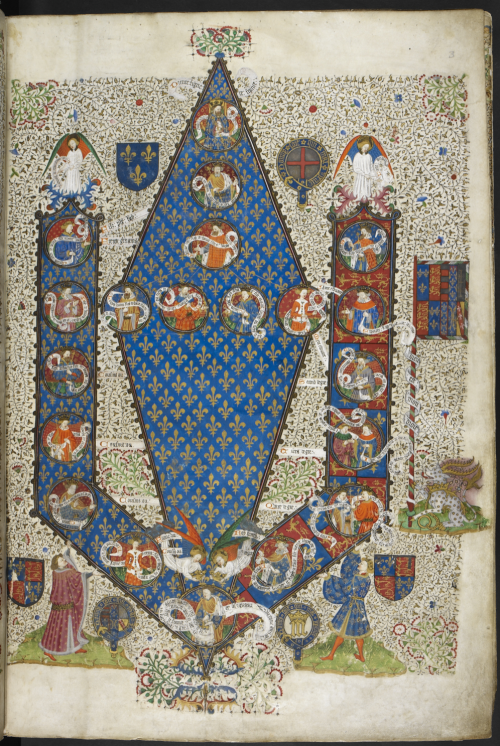 On the 12-13 December 2011, seventeen speakers gathered in the British Library to discuss different aspects of the Royal collection, from the makers and users of these books to content as diverse as genealogy and law, legend and history, and liturgy.  An account of the conference, its speakers and their subjects, can be read here.  Many of the manuscripts displayed in the exhibition can still be seen in seven themed facebook albums (The Christian Monarch 700-1400; The Christian Monarch 1400-1600; Edward IV: Founder of the Royal Library; Instruction: How to be a King; The World’s Knowledge; Royal Identities; and The European Monarch), each featuring between 15 and 25 items.  Previous ‘Royal Manuscripts’ blog posts are listed here and here, and are often richly illustrated with items featured in the exhibition. 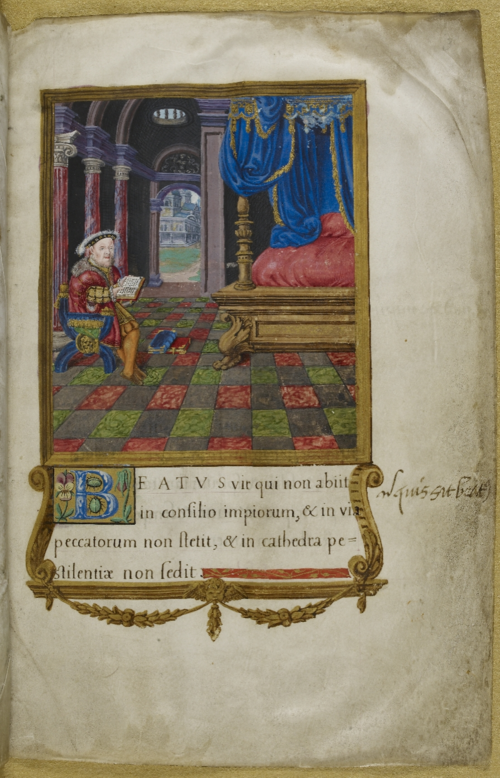 The research for this exhibition was funded by a grant from the Arts and Humanities Research Council.  Student bursaries for the conference were generously supported by AMARC.