The Arts and Humanities Research Council (AHRC) has launched a film to publicise how the research undertaken during the three-year Magna Carta Project which they are funding has underpinned preparation for the Magna Carta exhibition and wider public programme at the British Library this year.

Nicholas Vincent and David Carpenter have been members of the Library's advisory group which supported our development of the exhibition's themes and content. They contributed extensively to the catalogue, to our Magna Carta website and to a number of public lectures and debates in our conference centre. They have also been filmed and appear on screens in the exhibition and on our website. This partnership has helped to bring the research from the AHRC-funded project directly to the public through the British Library's exhibition and events programme. 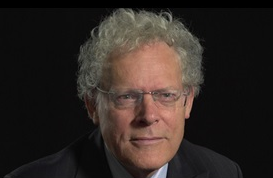 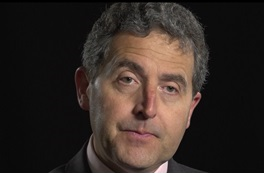 David Carpenter and Nicholas Vincent of the Magna Carta Project

The partners in the AHRC-funded Magna Carta Project were at the heart of our research day on 4 February 2015 during the week of the unification of the four 1215 Magna Carta documents. In the week of the Magna Carta anniversary itself, the Magna Carta Project will be holding a conference on 17-18 June at King's College London and on 19 June at the British Library, to present the research findings, together with a wide range of other papers, to mark the culmination of this three-year collaborative research project. The exhibition at the Library runs until 1 September 2015. 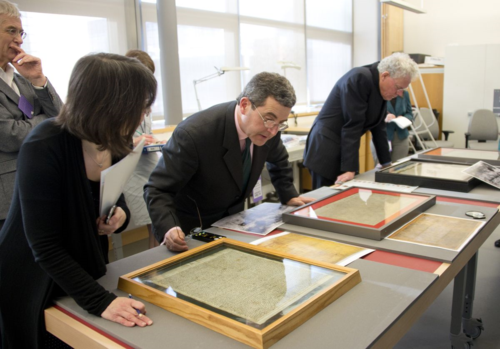