The British Library holds one of the largest collections of medieval monastic records from the British Isles. And we have just added to that, with the acquisition of an important 13th-century rental from Worcester Cathedral Priory. The whole manuscript has also been fully digitised, and is now available to view on our Digitised Manuscripts site (Add MS 89137). 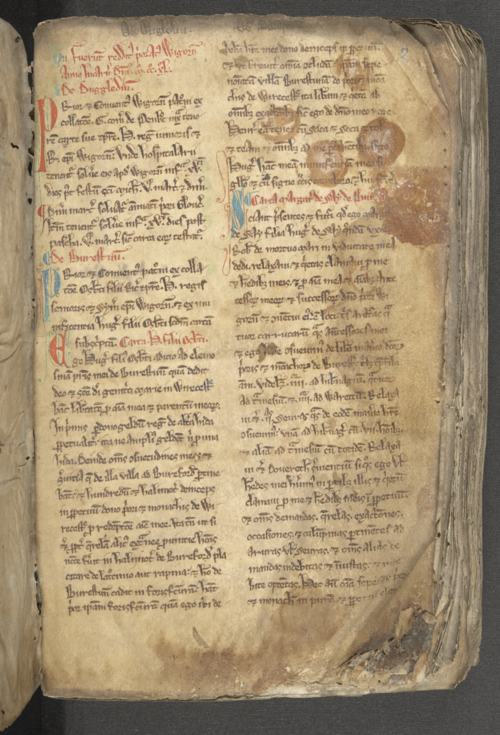 The rental in question was made at Worcester in 1240 (there is a contemporary rubric giving this date on f. 2r), and it contains further additions to the 14th century. Its contents include charters issued in the names of the kings of England, of Popes and bishops, and of the prior and convent of Worcester. Perhaps most significantly, a previously unattested copy of a charter of King Edgar for Worcester, dated 964, is found on ff. 8v-9r. 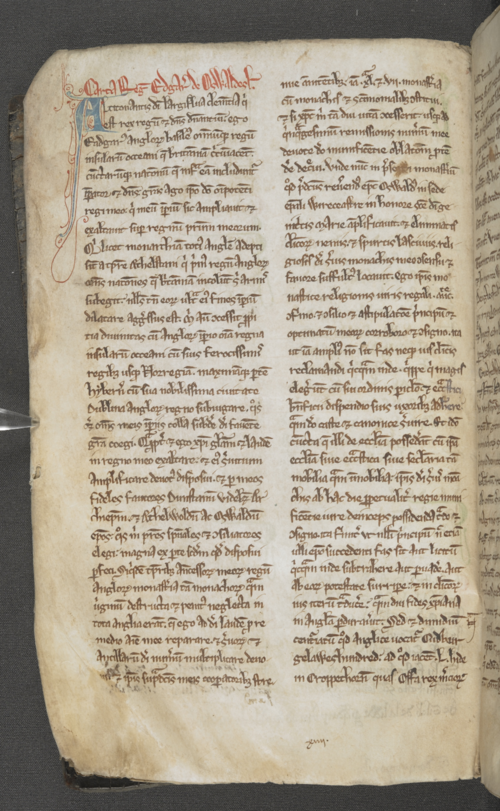 The contents of this rental are incredibly similar to those of a 14th-century Worcester Cathedral register, known as the 'Registrum Prioratus' (Worcester, Dean and Chapter, Muniments A2). It is highly likely that Add MS 89137 was the exemplar of the Registrum Prioratus. It was also made about the same time as another cartulary (Worcester, Dean and Chapter, Registrum I (A4)), with both manuscripts probably being made for Prior William of Bedford (1224–1242). 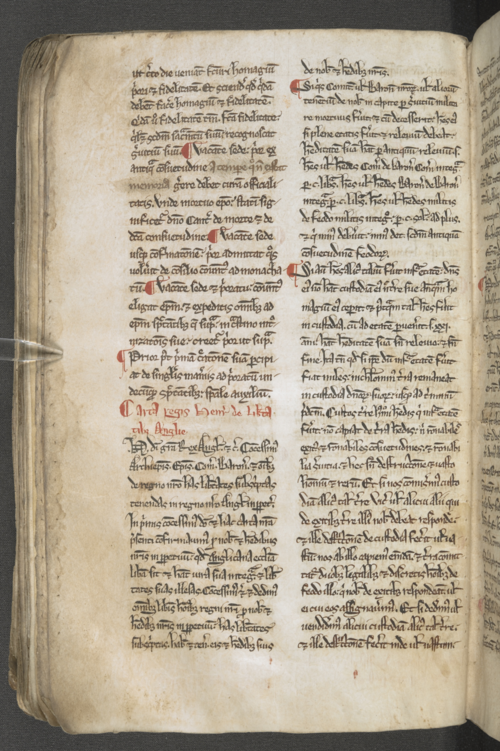 Our new acquisition had previously been deposited on loan at the British Library in 1976. It was withdrawn and sold at auction at Sotheby's in 2014, with the Library being the successful bidder. We are delighted to have this volume in our collections, where it complements other items associated with the history of Worcester Cathedral Priory (including the oldest-surviving English cartulary, Cotton MS Tiberius A XIII, dating from the 11th century). The Worcester rental is now exceedingly fragile, on account of its medieval binding (the upper cord of which is broken), but it can be examined on special application in the Manuscripts Reading Room at the British Library. 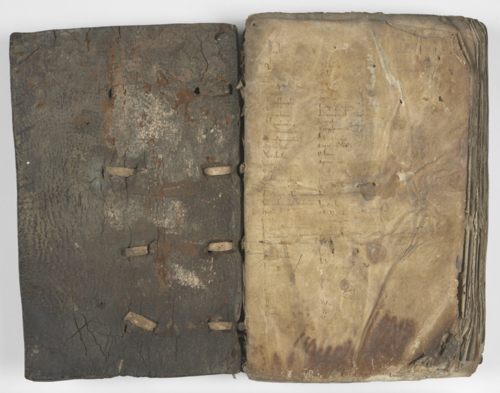 The medieval binding of the Worcester rental (Add MS 89137)