This is the third blog in our series celebrating West Africa: Word, Symbol, Song, the current exhibition at the British Library. This time we are delighted to have a piece written by Dr Candace Keller who was the grant holder for EAP449.

Mali has remained the international nexus of African photography for over twenty years. Since 1994, its capital has been home to the Rencontres de Bamako photography biennial and has produced some of the continent’s most globally renowned professional photographers.

In collaboration with the British Library, the National Endowment for the Humanities, MATRIX: The Center for Digital Humanities and Social Sciences, and the Maison Africaine de la Photographie in Mali, Michigan State University has been digitising, cataloguing, rehousing and will make available about 100,000 negatives from the archives of the nation’s prominent photographers Mamdou Cissé (1930-2003), Adama Kouyaté (b. 1927), Abdourahmane Sakaly (1926-1988), Malick Sidibé (b. 1936), and Tijani Sitou (1932-1999). 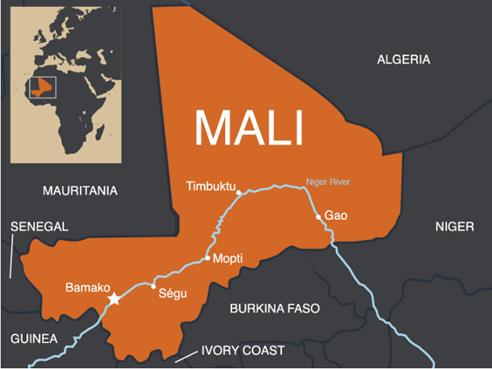 Photography was introduced to present-day Mali during the 1880s by French military officers and, later, colonial administrators, missionaries, and expatriates. By the 1940s, an African market for photography had developed in the French Sudan, as Mali was then known, and its professional photographers maintained a monopoly over the medium until the 1980s. 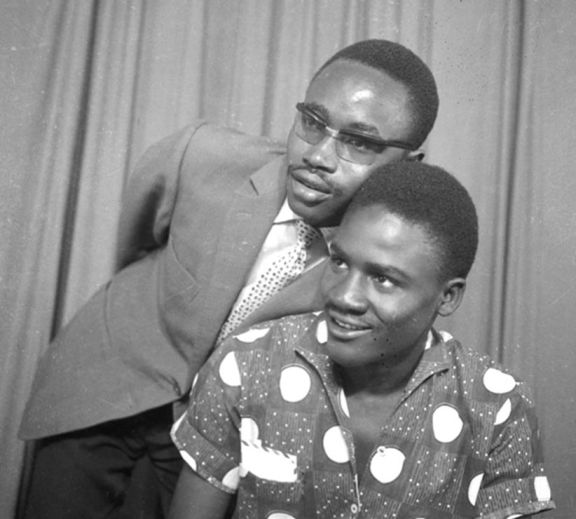 As a result, their archives contain rare visual documentation of social, cultural, and political life as well as processes of urban development in the country and in French West Africa more broadly. Spanning the eras of colonialism, political independence, socialism, and democracy, their archives record important transformations in Mali’s capital and smaller towns along the Niger River such as Mopti and Ségu during the twentieth century. 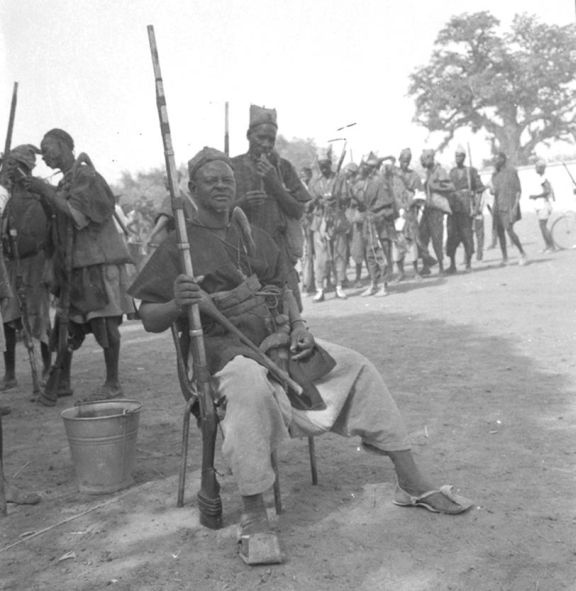 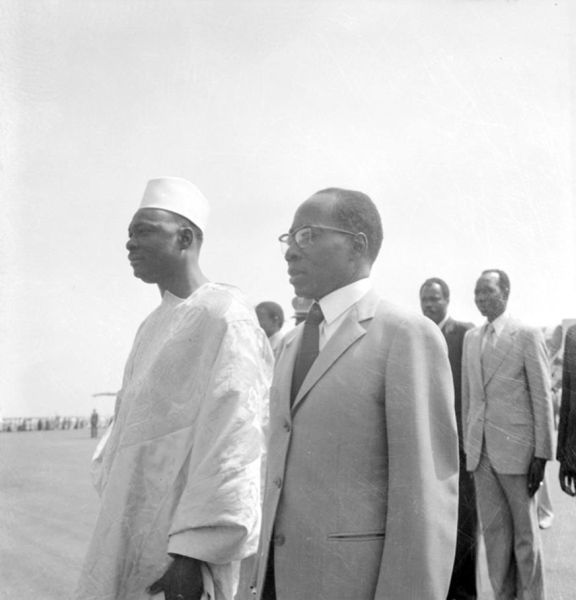 Employed by colonial and national governments, while operating private studio enterprises, each photographer’s collection houses unique perspectives on local histories and practices, including personal and family portraiture, military activities, visits of foreign dignitaries, and images of the 1968 and 1991 coup d’états. They also feature the construction of national monuments, governmental structures, bridges, dams, roadways, as well as prominent religious leaders, political figures, cultural ceremonies, and fluctuating trends in personal adornment, popular culture, and photographic practices from the 1940s to the present. 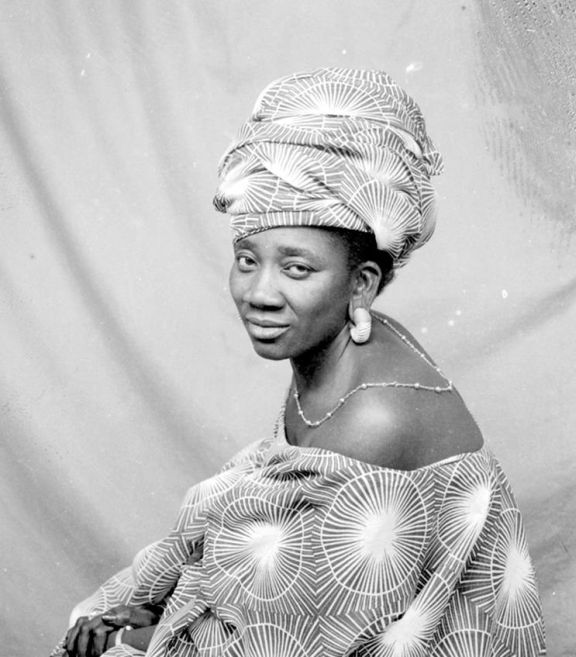 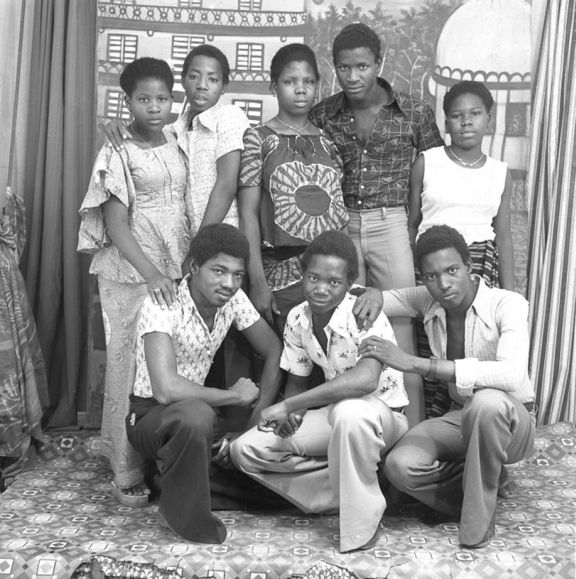 Funded by the British Library's Endangered Archives Programme and the National Endowment for the Humanities Preservation and Access division, since 2011, this project has worked to address the following significant needs for international scholarship and the preservation of Mali’s cultural heritage because: 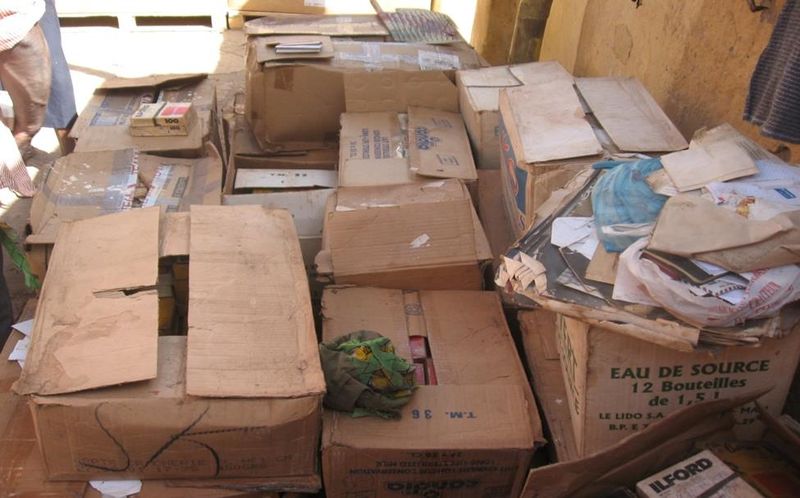 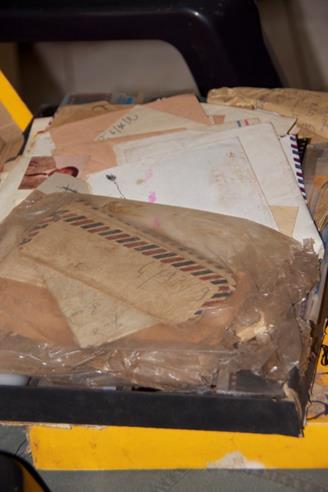 To preserve and promote Mali’s cultural heritage and the artistic legacies of these photographers, this project ensures that: 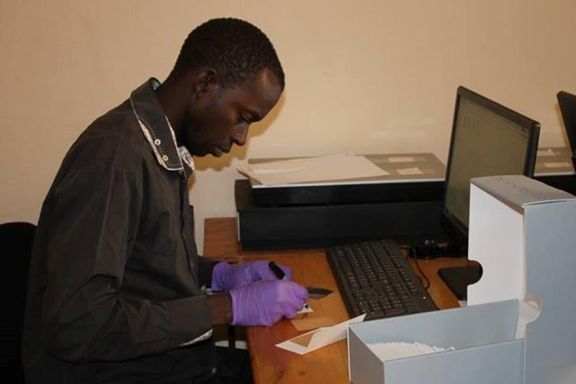 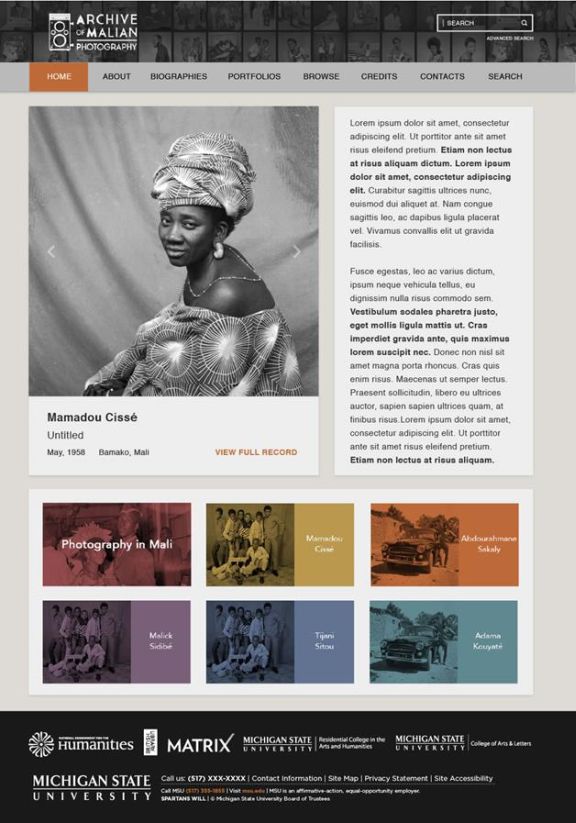 These primary sources are significant contributions to global histories of photography as well as historical and cultural studies of western Africa. Valuable for a wide range of audiences, from interested lay persons to photographers, scholars, and students, they benefit teaching and research around the world across a variety of humanistic disciplines, such as history, anthropology, political science, art, aesthetics, and African studies.

As part of the Archive of Malian Photography project, 28,000 negatives by Abdourahmane Sakaly and Mamadou Cissé are now accessible on the British Library’s database under EAP449.

Sakaly was Senegalese (of Moroccan heritage) and came to Bamako in 1946. There, he began practicing photography and opened Studio Sakaly in 1956. From the late ‘50s to the ‘70s, his studio experienced great success. In addition to portraiture, Sakaly documented social events and private functions for the military, police officers, and other elites in the city.

In 1949, Cissé learned photography in Mopti. He joined the French colonial army in 1952 which sent him to Senegal, Vietnam, Laos, and Algeria where he took portraits and identification photographs. After Malian independence in 1960, Cissé became a photographer for the Malian army and for the national news agency (A.N.I.M.), which sent him to Ségu to open and direct a studio. When A.N.I.M. (today A.M.A.P.) closed its operations in Ségu during the ‘80s, Cissé returned to Bamako to work at the agency’s headquarters and remained there until 1986, when he retired two years after opening Studio Cissé.

Posted by Endangered Archives at 11:01 AM