A Long Forgotten Poem by the Admirable Crichton

So who was James Crichton?  He was born in 1560 in Dumfriesshire.  His father was a lawyer and land owner in the service of Mary Queen of Scots. On his mother’s side he could claim royal descent from the House of Stewart.  As a child he displayed a prodigious intelligence.  He was educated at St Salvator’s College, St Andrews gaining a BA in 1573 and an MA in 1575.  Two years later, in 1577 at the age of just seventeen, he left Scotland for the continent and continued his education in France at the Collège de Navarre and, according to some sources, subsequently spent two years in the French army. 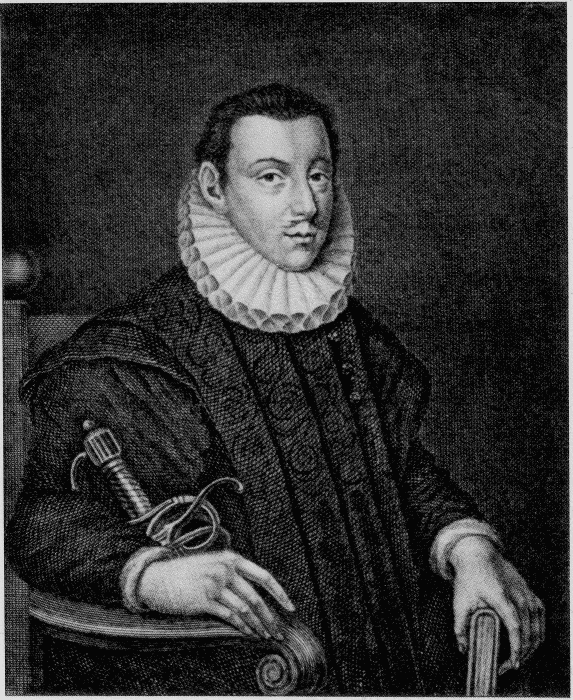 In 1579 he travelled to Genoa and then a year later to Venice where he was reputed to have wooed crowds with his skills in oratory.  In Venice he also made the acquaintance of the influential printer Aldus Manutius who became a great friend and promoter of Crichton’s abilities.  By this time Crichton was said to be a skilled horseman, swordsman, accomplished dancer, man of letters, debater, and to be fluent in ten languages.  For many he was regarded as the perfect gentleman with elegant social graces and enviable good looks.  From Venice he travelled to Mantua where he entered the service of the Duke of Mantua and seems to have been well established within the court by 1582.  However, his popularity was not universal; in particular he seems to have aroused the jealousy of the Duke’s son and heir Vincenzo Gonzaga.  This resentment came to a head one summer’s evening in July when an angry altercation took place in the streets of Mantua which resulted in the Prince mortally wounding Crichton.  He was buried the following day in the small graveyard of the church of San Simone in Mantua. 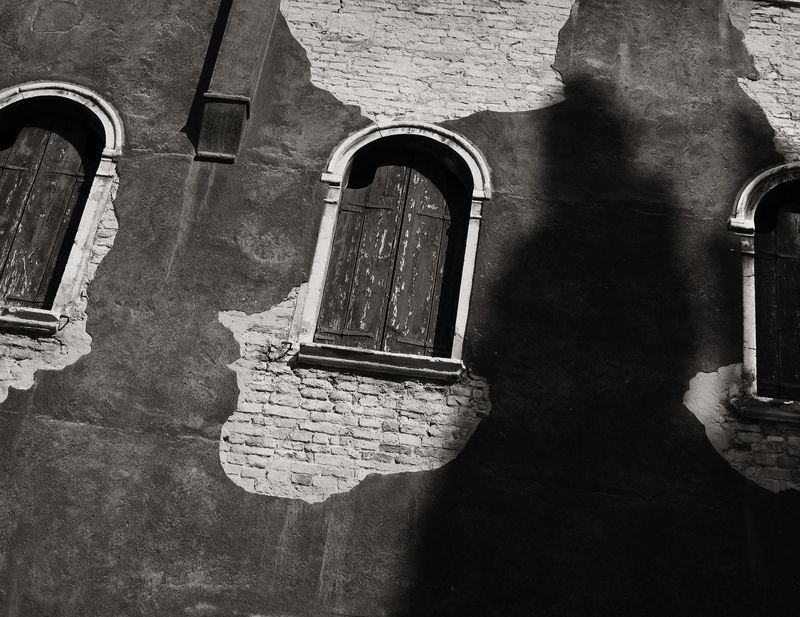 It was Crichton’s first impressions of his arrival in Venice, combined with the compelling majesty of the city, that inspired his most accomplished poem ‘Venice’.  The British Library is delighted to announce it has acquired the first English verse translation of Crichton’s Latin poem.  The book is a new collaboration between the poet and academic Robert Crawford and the photographer and printmaker Norman McBeath.  The source of the text is taken from the two volume anthology of Scottish-Latin poetry Delitiae Poetarum Scotorum (1637), a copy of which is held at the Library at shelfmark 1213.a.7.  Robert Crawford’s impressive translation will hopefully generate wider interest in this sadly neglected poem.  The poem is accompanied by eight evocative photogravures by Norman McBeath which perfectly capture the enigma and splendour of that fascinating city.

Venice is published by the Edinburgh based Easel Press in an edition of twenty copies and will be available to consult in the Library’s reading rooms shortly.