The spectacular display of Jazz (Paris, 1947), one of the greatest livres d’artiste, is one of the highlights of the magnificent exhibition Matisse: the Cut-outs at Tate Modern (until 7 September; then at New York’s Museum of Modern Art, 12 October  2014-8 February 2015).

The book, a turning-point in Matisse’s use of the cut-out technique, is a life-affirming explosion of colour and energy produced in the face of life-threatening illness (Matisse started to work on it in 1943 while convalescing from a serious operation). It was published in a limited edition of 270 copies, and 100 albums of just the prints were also produced. In the exhibition all the prints from one of these albums are shown, together with facsimiles of all the texts. The display of the book in its entirety has the great virtue of allowing visitors to compare all 20 original cut-out models (the maquettes) with their stencil reproductions in the printed book shown with Matisse’s accompanying handwritten texts. It also enables them to appreciate why the artist was originally disappointed with the resulting loss in the book (despite the extreme care taken by the printers to reproduce the exact colours of the originals –the production of the book took nearly five years), of the contrast between the different paper surfaces of the original cut-outs.

In his introduction Matisse plays down the importance of his texts and asks for the reader’s indulgence, explaining that their role is a purely visual one, as a black and white counterpoint to the colours of the plates or as ‘asters to the composition of a bouquet of more important flowers’. This is a modest way of introducing his succinct and enthralling reflections and aphorisms on art and life. In one of them he compares his technique of cutting with scissors directly into the gouache-coloured paper to a sculptor’s carving into stone. In another, he describes lagoons (recollections of his trip to Tahiti in 1930 and the subjects of three prints) as one of the seven wonders in the paradise of painters. Some texts are veritable prose poems. The subjects of the book’s 20 plates are taken from the circus, folklore, mythology, and personal artistic practice or reminiscences. The title Jazz was thought up by Tériade, the book’s publisher, whose ambition was to to produce a modern illuminated manuscript. Though unrelated to the subjects depicted, the title is perhaps an indication of the book’s spirit of discovery and improvisation.

Tériade was a key figure in the Parisian art scene for some five decades. Born in Greece in 1897 (‘Tériade’ is a francized form of his real name, Efstratios Eleutheriades) he went to France in 1915 to study law but soon abandoned his studies for art journalism and, later, art publishing, following in the footsteps of his compatriot Christian Zervos (the publisher of the monumental catalogue raisonné of Picasso’s works). He first met Matisse and published his first article on the artist in 1929 and the collaboration between the two men continued until Matisse’s death 25 years later 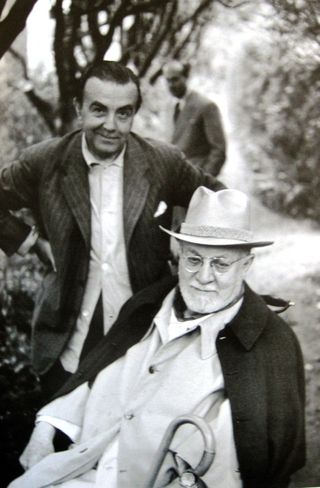 Matisse was a subject or contributor in all of Tériade’s editorial or publishing ventures. The entire range of their collaborations  is listed and illustrated in the exhibition catalogue Matisse et Tériade (Arcueil, 1996; L.B.31.b.16914), from the first article Tériade wrote about Matisse in Zervos’s Cahiers d’art, to Matisse’s contribution in Minotaure, the avant-garde magazine which Tériade edited between 1933 and 1936, for which the artist designed one of its famous covers and the various Matisse-related issues of Verve (the arts magazine published by Tériade, 1937-1970), nos 1(1937), 3 (1938), 4 (1938), 8 (1940), and 13 (1945). 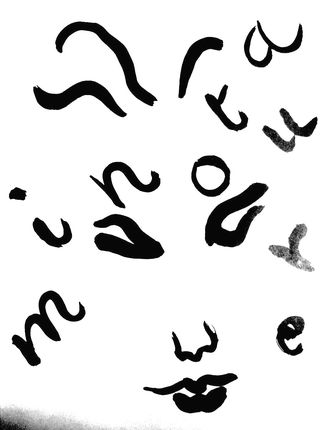 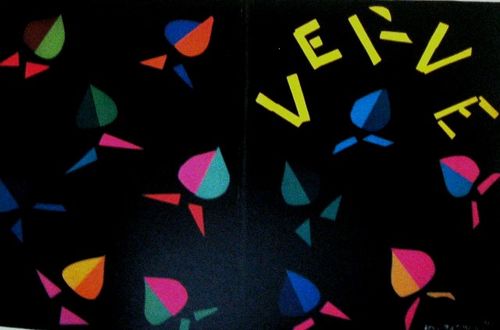 Tériade’s greatest publishing venture was the 27 livres d’artiste illustrated by, among others, Chagall, Braque, Giacometti, Léger and Picasso. Matisse illustrated five of them (the highest number by a single artist): Stéphane Mallarmé Poésies (1932), Lettres de la Religieuse Portugaise (1946), Jazz (1947), Poèmes de Charles d’ Orléans (1950), and Une Fête en Simmerie (1963), and these are also richly-illustrated and documented in this catalogue. Moreover, the catalogue led to the generous donation by Tériade’s widow, Alice, of her husband’s publications, art collections and part of his archives to the Musée Matisse at Le Cateau-Cambrésis (the artist’s birthplace). The occasion was marked in 2002 by the inauguration of a permanent gallery dedicated to Tériade and the publication of Tériade et les livres de peintres, a comprehensive catalogue of all the artists’ books he published.

Both catalogues are a valuable and touching reminder of a great and fruitful friendship, also celebrated in the wonderful series of photographs taken by Henri Cartier-Bresson in 1951 in Tériade’s Villa Natacha at Saint-Jean-Cap-Ferrat, in the last of which Matisse is only present in spirit, by his signature on the great painted tile decoration (‘L’Arbre’ – the preparatory study of which, now in the Museum of Modern Art, New York, is in the exhibition) which can be seen behind Tériade, its dedicatee, a personification of the joie de vivre that characterises all his collaborations with Matisse. 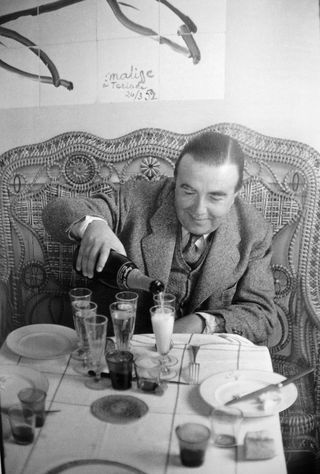 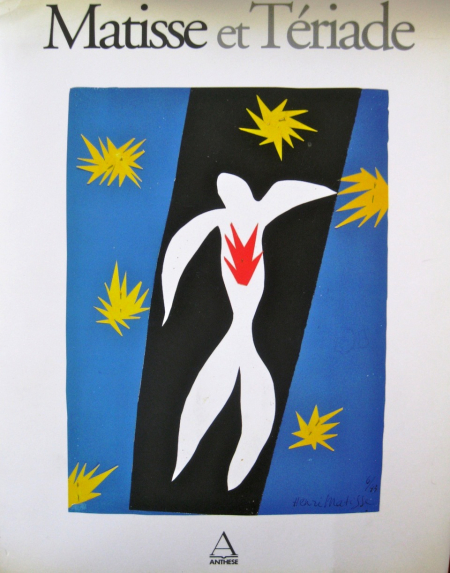