In his 2007 New Yorker essay, ‘Die Weltliteratur: European novelists and modernism’, Milan Kundera poses the question - would anyone today know the work of Kafka if he had written his works in Czech and not German? For anyone writing in, or translating from, what is considered a ‘small’ or ‘lesser known’ language, this is the kind of question which could keep one awake at night and could easily induce a bitter sense of being neglected by history. For it does seem that nations such as the Czech Republic, not to mention the even smaller Macedonia or Montenegro, are left at the footnotes of history books; their writers excluded from the canon of European Literature. How many books written by Macedonian writers can you name? 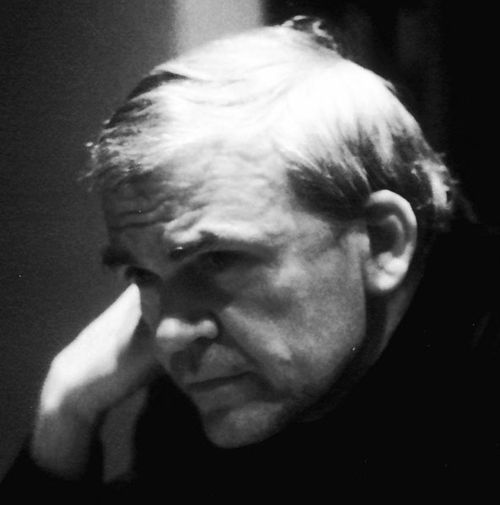 Arguing for a ‘World Literature’ instead of a number of juxtaposed ‘literatures’, Kundera considers cultural diversity to be the greatest European value. His essay is a plea against ‘provincialism’ – either from the larger nations by ignoring the literary output or smaller nations, or from the writers of smaller nations themselves, who hide behind their obscurity, not daring to add their voice to the international dialogue. Brandishing the now infamous ‘4%’ statistic, publishers of literature in translation in the UK can often feel very frustrated by the constant reminder that the massive geographical reach of the English language makes many readers feel as if the world is writing in English. Insular as we are, the job of discovering writers from other nations, and then going through the lengthy process of having them translated, might seem to be pointless. But then we are reminded of how many works in translation have had so much influence in terms of literature as a whole – from Herta Müller  to Murakami, and even Kundera himself – and we have to admit that we would all be the poorer without it (with the added relevance that Herta Müller, like Kafka, lived in Romania – a ‘lesser-known’ country and a smaller language group, but wrote in the much ‘bigger’ language of German).

So if Herta Müller and Franz Kafka had written in the lesser-known languages of their native countries it is very possible – given the low rate of translated fiction here in the English-speaking world – that they would never have been able to achieve the international reputation they now enjoy. This in itself should be argument enough for the benefit and relevance of translated literature. It is why a number of dedicated publishers continue to seek out new writers – however small the nation they come from – and why cultural institutions like the EU Culture Fund and the Arts Council continue to encourage and finance literary translation. Like Kundera, we feel that cultural diversity is Europe’s greatest value, and one worth preserving.

Susan Curtis-Kojakovic is publisher of Istros Books, an independent publishing house dedicated to promoting the literature of South-East Europe. For this year’s European Literature Night she nominated and is supporting Slovenian author Evald Flisar