Basque and Georgian – are they related?

Basque, the only non-Indo European language in Western Europe, is an isolate, a language unrelated to any other living or dead. Nonetheless attempts have been made to demonstrate a relationship with a variety of languages including ancient Iberian, Pictish, Etruscan, and Berber. The most consistently proposed kinship has been with the Kartvelian family of Caucasian languages, in particular with Georgian.

The origin of Basque has been bound up with theories about the origin of the Basque people themselves. Greek and Roman historians referred to the region corresponding to modern Georgia as eastern Iberia, as distinct from western Iberia, i.e. Spain and Portugal. The Greek geographer Strabo referred both to the Iberians of the Caucasus and to the ‘western Iberians’ (Geographica, bk. XI, ch. II, 19). Appian of Alexandria later wrote ‘some people think that the Iberians of Asia were the ancestors of the Iberians of Europe; others think that the former emigrated from the latter’ (Historia Romana, bk. XII, ch. XV, 101). However, he continued ‘still others think that they merely have the same name, as their customs and languages are not similar’. The Georgian language was also known, confusingly, as Iberian.

In the 16th and 17th centuries, Basque historians adopted the prevalent Spanish legend according to which after the Flood, Tubal, a son of Japheth, was the first settler in the Peninsula, but they added that he settled first in Cantabria, i.e. the Basque region. Esteban de Garibay (born 1525) found evidence for this claim in similarities between place names in northern Spain and in Armenia, e.g. Mount Ararat (in modern Turkey) = Aralar, the mountain range in Gipuzkoa and Navarra. He also links the Basque Mount Gorbeia  to an Armenian peak ‘Gordeya’. He considered Basque the first language of the whole Peninsula and, presumably, the language of Tubal. Other writers followed Garibay, notably Andrés de Poza and Baltasar de Echave. Garibay’s identification of similarities between toponyms, however fantastical, can be seen as a forerunner of the Basque-Caucasian hypothesis. 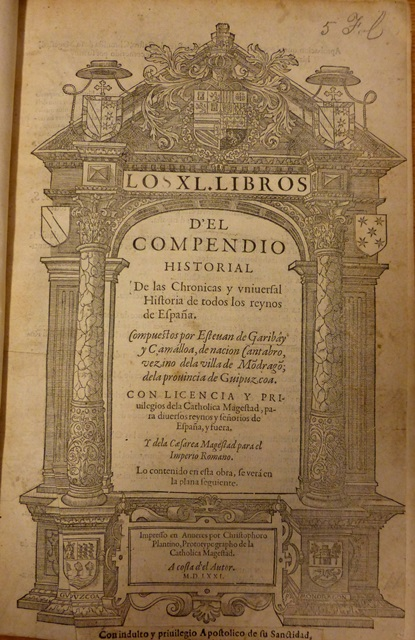 In the early 20th century philologists developed more scientific arguments for a link between Basque and Caucasian languages. Typological similarities certainly exist between Basque and Georgian. For example both are ergative languages. Put at its simplest, this means that the subject of a transitive verb appears in the ergative case (or ‘agentive’), while the object is in the absolutive case and is unmarked. Thus, in Basque we have ‘gure aitak etxe berria erosi du’ (‘our father has bought a new house’) contrasted with ‘gure aita Donostian bizi da’ (‘our father lives in Donostia’).  In Georgian, ‘father’ in the first sentence would be rendered by ‘mamam’ and by ‘mama’ in the second. However, the ergative construction would not be employed in subject-direct object-verb constructions in all tenses and aspects. In Basque the ergative is more regularly employed.

Another notable similarlity is that the verb morphology of both languages is pluripersonal, i.e. the form of the verb may encode not just the subject of the sentence, but any direct or indirect objects present. In Basque this is illustrated in the examples:

The infix it in the auxiliary verb in the second example agrees with the plural object bi kotxe. However, the verb morphology of Georgian is extremely complex and functions very differently from Basque.

Typological parallels are all very well, but ergativity and pluripersonal agglutinative verbal morphology are not exclusive to Basque and Georgian, and doubt concerning possible kinship between them arises when lexical coincidences are cited. According to Basque philologists today, the majority of those seeking similarities have cast their nets very wide, claiming cognate fish when most should have been thrown back. Cognates with Basque have been sought among several Caucasian languages, although a genetic relationship between the Northern and Kartvelian groups remains unproven. Furthermore, in many cases proto-Basque forms have not been matched with proto-Georgian forms; many coincidences are thus anachronistic. The philologist R.L. Trask also stressed that the Basque, in its hypothetical early form, had a vastly impoverished consonantal system in contrast to the wealth of consonants of the Northern Caucasian groups in particular. Today, Georgian has 28 consonants, Basque 21. 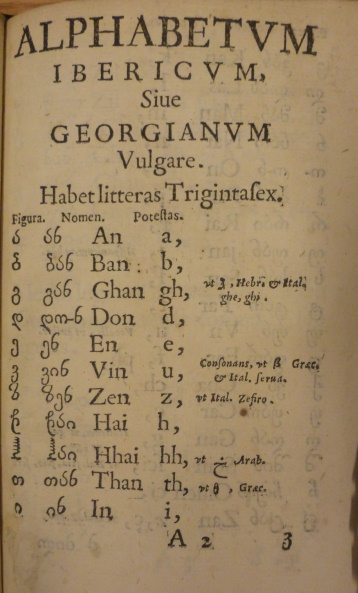 The case for a relationship between Basque and other languages intensified in the early 20th century with the philologists Hugo Schuchardt, C.C. Uhlenbeck and Alfredo Trombetti. Much of the debate was conducted in scientific periodicals, particularly the Revue Internationale des Etudes Basques (P.P.4331.aeb.). We might add here the Georgian linguist Nikolai Marr who developed the so-called Japhetic theory linking Kartvelian with Semitic languages and subsequently the theory that all languages had a common origin. He also found parallels between Kartvelian languages and Basque. 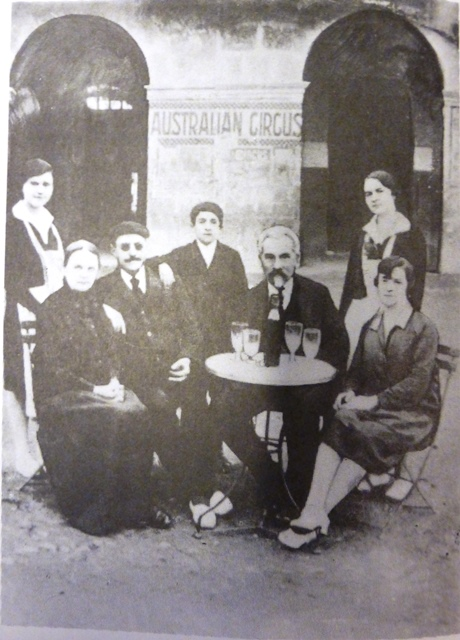 The case for possible Basque-Caucasian cognates continued to be advanced in the second half of the last century by linguists such as René Lafon and Antonio Tovar. However, later scholars, notably Luis (Koldo) Michelena and Trask, firmly rejected the Caucasian link.  This has not stemmed the tide of speculation, which in fact has widened to include Basque in a macro-language family (Dené-Caucasian) and even beyond in the hypothetical single language of the so-called proto-world. This notion seems to bring us back to Nikolai Marr. These last speculations find approval also among those still hoping to prove a common ethnic origin for the Basques and the Iberians of the Caucasus. Given that the Basque language remains alone in a class of one, it is wisest to conclude that the case for a link remains unproven.