This week the Library took part in Hidden Treasures, a national initiative to celebrate collections in UK museums and archives. Our expert curators and conservators selected some unique items to illustrate the variety in our massive collections. It was a very popular event and for those of you who weren't able to join us, here are some photos. 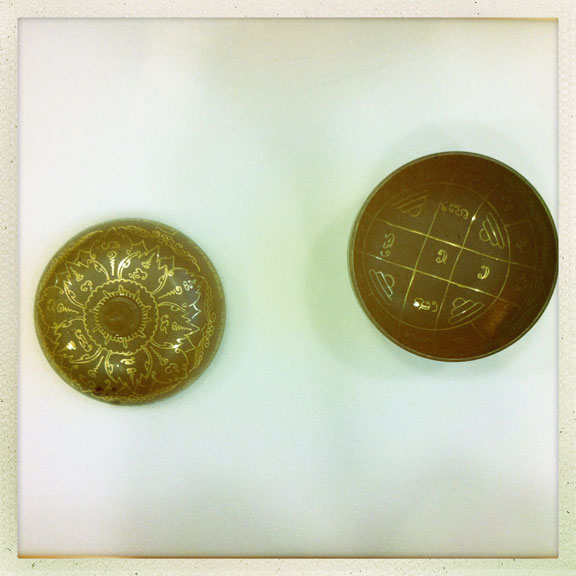 Yantra - A miniature ceremonial bowl used in Buddhist rituals in honour of the deceased. Made of blackened brass, Khom script. Maker unknown, (1916) Shelfmark Or.16864 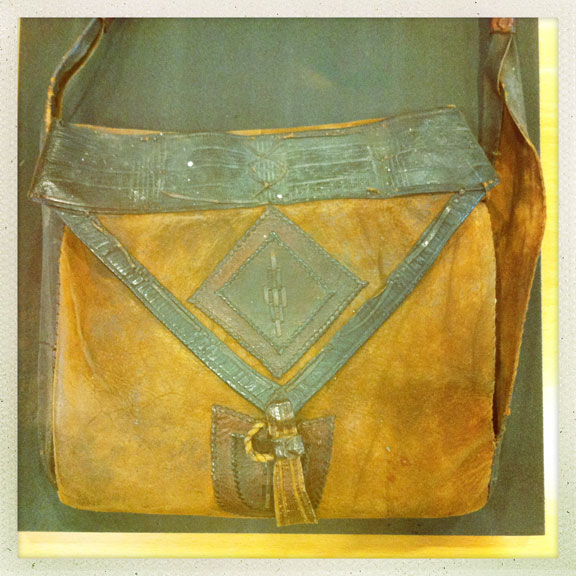 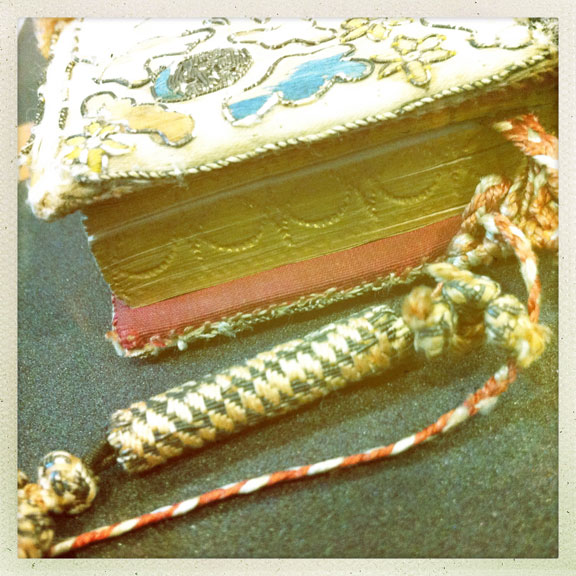 The Book of the Psalmes - Embroidered silk binding (1640). Shelfmark C143a10
The British Library has a substantial collection of English embroidered book bindings dating from the 14th century to 20th century. I wonder, what is the significance of the severed head? If you know, holler at me on Twitter @BL_Creative ! These rare and beautiful items are wonderful inspirations for designers and makers. Learn more about researching our collections for your designs at our Fashion Forecasting workshop.

Posted by Creative Industries at 3:47 PM