The Evening Standard recently reported that menswear contributes £10.4billion a year to the UK economy, and its sales are expected to outstrip those of womenswear in 2014. There's definitely cause for celebration so these are my highlights coupled with inspiring images selected from the British Library Flickr collection. (We just uploaded over 1 million images to Flickr Commons and we want you to have a play - find out more here.) 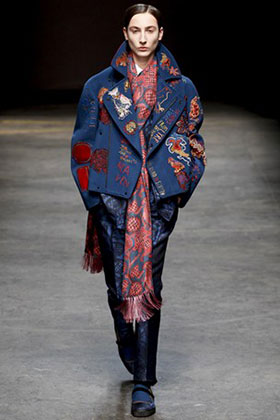 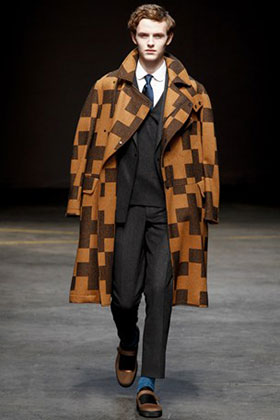 E. Tautz designer Patrick Grant recently gave a talk at the Library on how historical resources inspire his designs. I love the sumptuous fabrics of the outfit on the left and the bold heraldry-like pattern of that coat.  (Images via Vogue.co.uk) 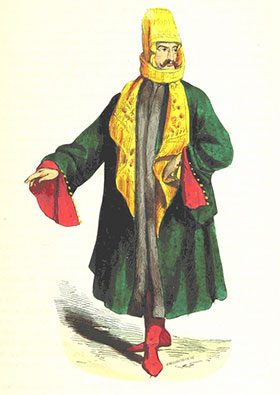 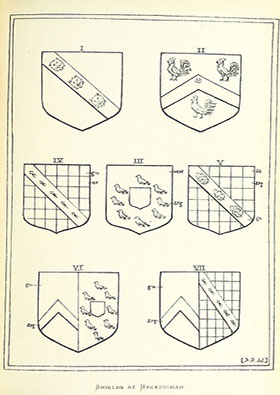 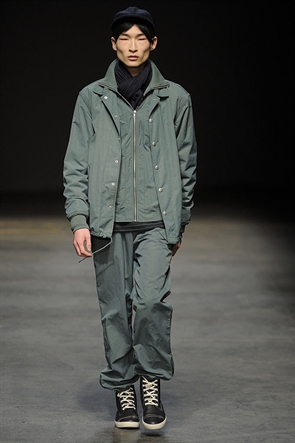 I had the pleasure of giving YMC founder Jimmy Collins a tour of the Library recently. I hope we get to collaborate with him and designer Fraser Moss. (Image via londoncollections.co.uk)

Y from The Works of John Locke, 1714; M from Inaugural Ceremonies in honour of the opening of Fountain Gardens, 1868; C from Poems upon several occasions, 1713 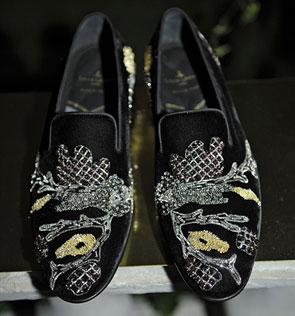 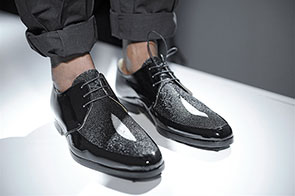 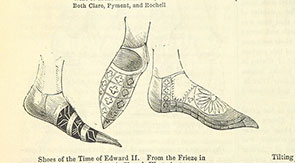 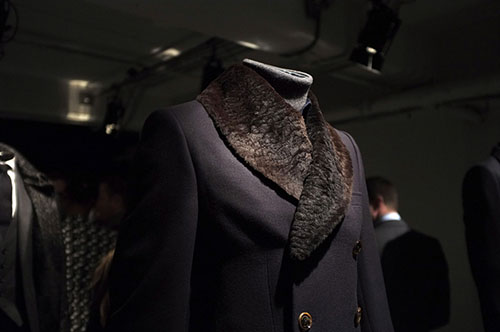 Crombie. I would wear this.  (Image via londoncollections.co.uk) 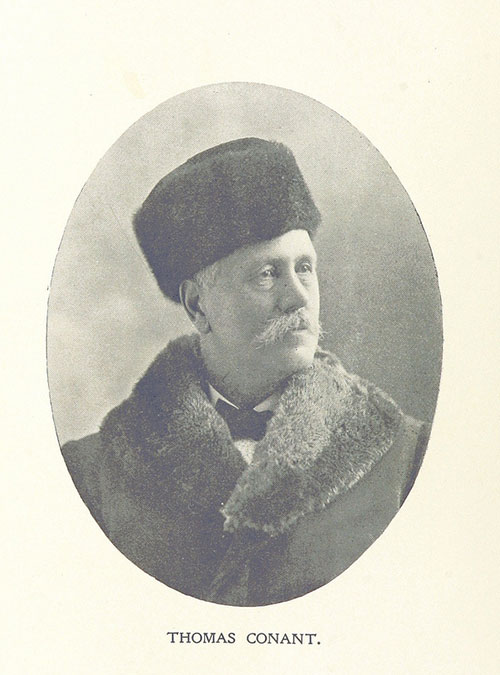 From Upper Canada Sketches, 1898.  I would wear this too. 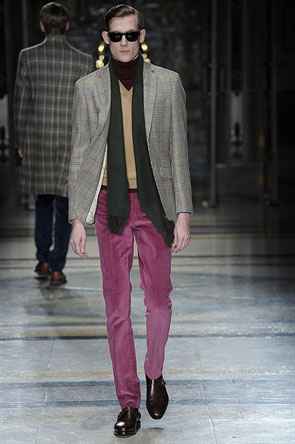 From John Cassell's Illustrated History of England, 1856.  I true gentleman is one who can pull off high-waisted trousers indeed. 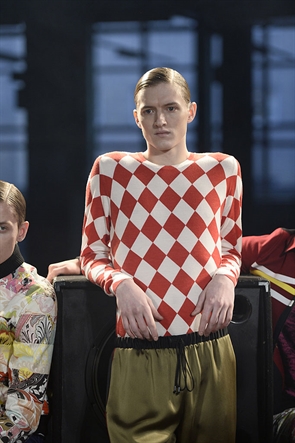 Jonathan Saunders. Fun is what I think this outfit looks like.  (Image via londoncollections.co.uk) 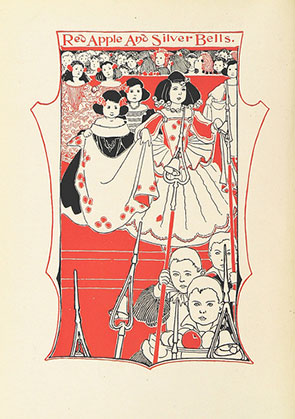 From Red Apple and Silver Bells, 1897 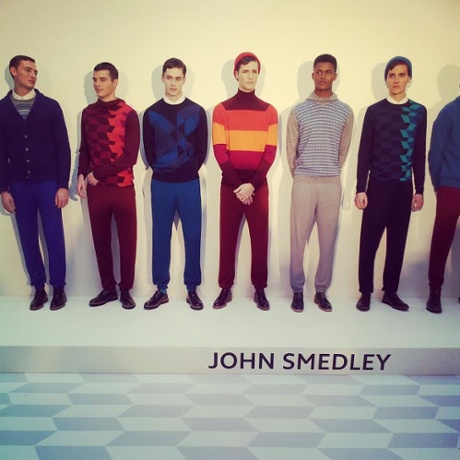 John Smedley. These joyful colours will brighten up a grey and wet London day - and it looks like there will be many this year. (Image via guardian.com) 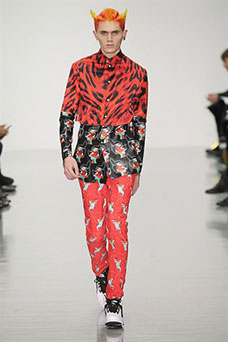 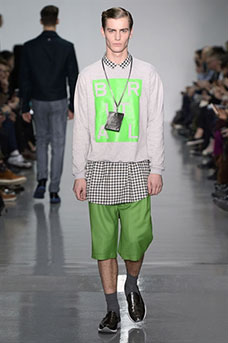 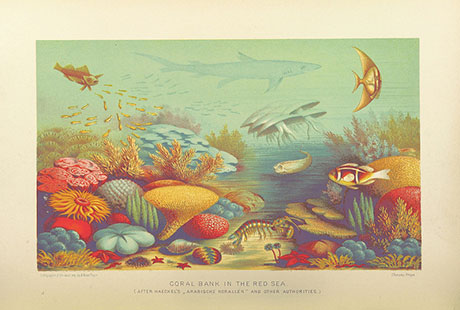 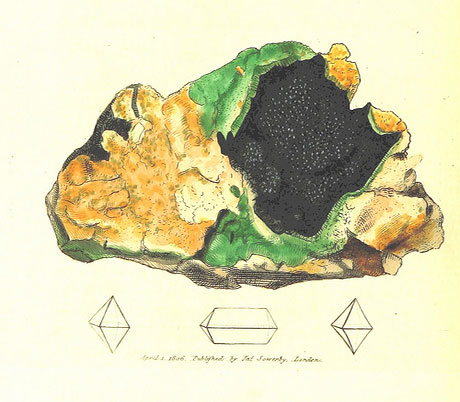 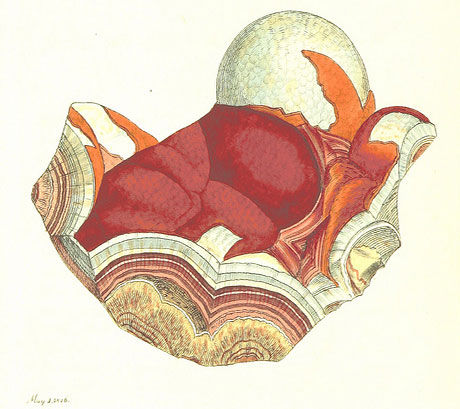 If you're interested in starting a fashion business, check out our Business & IP Centre industry guides here.

Posted by Creative Industries at 9:45 AM