Back in September we set creatives the brief to write a short film treatment inspired by the British Library’s VoiceBank collection.  We wanted films to challenge stereotypes, focus on local identity or embrace day-to-day lives.

We are very happy to announce this shortlist of ten, whose ideas spoke to us loud and clear. Each will receive £500 from our wonderful partners IdeasTap to make his/her film. We will announce the winner the week of 10 March. The winner will receive a £1,000 prize from the British Library and a screening at our Spring Festival.

Thank you to all who applied. We hope you are all inspired to explore the British Library’s collection for your next creative project!

The word plodge, meaning to wade through water, is an entry in our VoiceBank collection. Building on the sense of play that 'plodge' conveys - as well as its suggestion of water in motion, of splashing in the surf - each frame of this experimental short incorporates forty angles on the same subject. 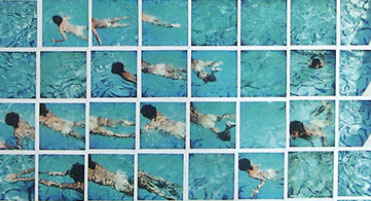 Eloise explores the theme of migration and its role in contributing to the cosmopolitan soundscape of British accents.  She will interview three generations of one family, all with different accents and explore how the way they speak forms their overlapping but distinct identities.

Eloise is a linguist, radio producer and travel writer.

Tom explores dialect with typography.  His  is a video editor for BJL Advertising Manchester.

Ed Hancox - Whatever happened to the Geordie Girls?

Ed revisits five 18-year old Geordie girls who were recorded talking about their accents for the BBC’s Millennium Voices in 1999. Today they are scattered round the country: so why have some of them lost their Tyneside twang, while others sound like they’ve just come off the stands at The Toon?

Ed has worked as an assistant producer/director for the BBC, Channel 4 and ITV.

A short film inspired by the VoiceBank recording of  a man from West Yorkshire talking about snickets and ginnels – the often narrow, overgrown and hidden routes through many northern towns.  He will explore historic routes and the blurring of the urban and the rural; known and unknown; safe and dangerous in these spaces. 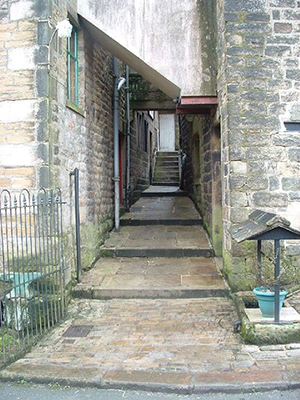 A visual poem and an ode to the Geordie language and its idiosyncrasies, inspired by the VoiceBank recording of ‘toon’. It aims to challenge stereotypes about the so-called "desolate North East" and its inhabitants. It will invite the viewer, through montage of sound and image to dig a little deeper behind a local dialect that is celebrated, misunderstood and ridiculed.

Nick is a filmmaker at High Six Media.

An old shepherd. A bleak rural landscape set in the Yorkshire Dales. He counts his sheep using the traditional Swaledale method (yan, tan, tether, mether, pip). The film will be a celebration of archaic dialect, exploring the relationship between language, landscape and vocation, as well as the passing of oral traditions from one generation to the next.

Josh is a scriptwriter. Check out his 2013 short film The Ogre Hunters, inspired by the British Library’s collection of wildlife sounds.

Zoe Aiano - Dialects in Your Hand

It’s possible to sign in a recognisably Bristolian “accent.” Just as spoken dialect consists of not only different ways of saying commonly understood terms but also expressions that have been invented locally, sign language is the same. A film focusing on linguistic variations.

Zoe is a filmmaker and editor.

Arun Sahadeo - The Menagerie of Sound

A film following various characters’ every day lives and exploring their reasons for seeing an elocution coach:  a woman wishing to improve her own social standing, a City professional having trouble communicating to his colleagues, a primary school teacher asked to change his accent after an inspection.

Arun is a scriptwriter.

Katie is a director, playwright and producer. She currently works for Tomboy Films 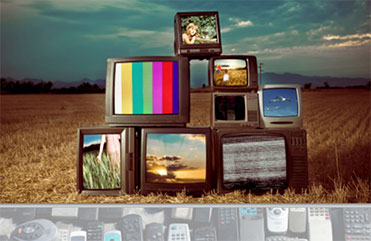 Posted by Creative Industries at 3:22 PM