On 30 October 2012 the World and Traditional Music department started the final phase of cataloguing and processing numerous wax cylinder recordings made between 1898 and 1941. This involves taking previously digitised wax cylinder recordings and checking and updating the related catalogue information, and finally uploading this information onto the The British Library catalogue for public access.

These recordings, totalling around 3,000, were made by prominent anthropologists and ethnomusicologists such as Prof. William Baldwin Spencer and Arnold Bake, and in various locations around the world including Australia (Spencer), Nepal, India and Sri Lanka (Bake), Japan, China, Papua New Guinea, Africa and the Americas. 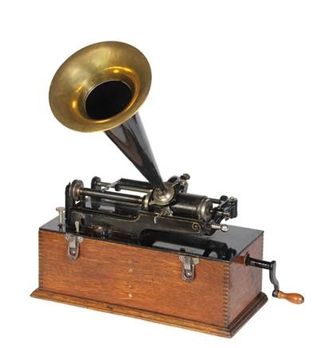 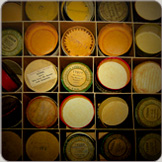 While steadily working my way through the first batch of around 1,000 recordings and related documentation (in the form of previous cataloguer’s comments, original recording notes and archival correspondences), several have stuck in my mind (for various reasons) and, I think, are worth sharing. Therefore, the following sample recordings represent a small selection of the digitised wax cylinder recordings housed at The British Library and are available (or soon to be available) for public access.

1) C6/1183, Baldwin Spencer Cylinder Collection. A recording of exclamations used at sacred ceremonies by men dancing round performers: "The emu will soon lay some eggs"; "The Dalhousie men are making rain today and the Creek will run tomorrow"; "The wild ducks are laying eggs"; "The pelican is too thin to eat"; "Fat snakes make us fat, thin snakes make us thin" etc. Recorded in Stevenson Creek, South Australia in 1901 by Walter Baldwin Spencer and Francis James Gillen.

These early recordings, complete with crackles, pops and period charm, suggest that we can look forward to more interesting and unique musical gems in the next batch of 2,000 or so waiting to be processed.

Update, 2 April 2013: A new post is now available on this collection.