The cat and the diplomat

In 1860 Lewis Pelly was travelling through Persia and Afghanistan at the request of the British Government.  His orders were to collect as much information as possible on the political, social and economic situation within Afghanistan and in order to do so he called at every city, town and village on his route and spent time talking to the local rulers and chiefs and making friendly representations on behalf of the British Government.

One such village he called at was Nessar where he was the guest of the local chief and spent 28-29 September 1860 there en route to Herat.  His accommodation whilst there was a mud wall clad room with open spaces for windows and a hole in the roof for the chimney.

Each evening at meal time Pelly witnessed a curious display:
“A cat comes down the chimney, stares at me in amazement, secures one of my slippers in full flight and disappears god knows where.  Sometimes he takes a deep leap through the round air hole in the mud roof, sometimes as today, he comes down the fireplace.  But come when he will, I go where I may, there is always a large cat ready to appear quickly the kab’al comes on the carpet.” 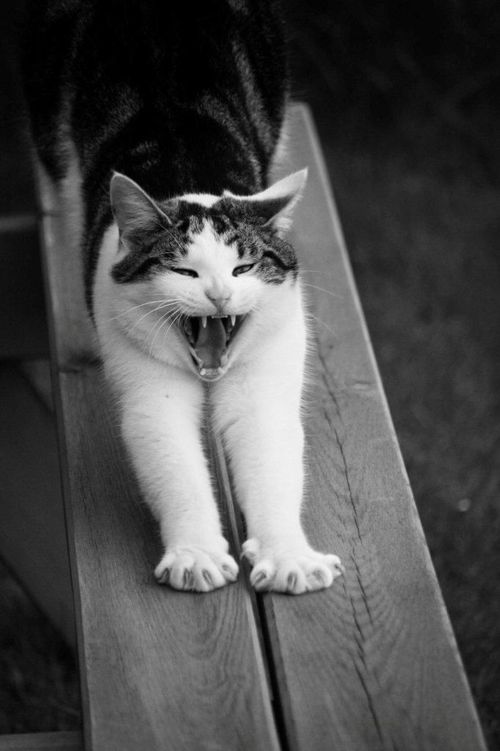 The antics of the cat intrigued Pelly enough to not only note the event in his official diary but even to record the different colours of cat trying to steal his dinner, the ways in which they attempted to gain access to his accommodation and how he would use his carpet slippers to try and scare the cat away.

Following the completion of Pelly’s journey through Afghanistan he made several ‘fair’ copies of the diary for submission to the British Government and the story of the cat was even included in these and maintained as part of the official record of this diplomatic mission.

Posted by Margaret.Makepeace at 08:15:00 in Journeys , Politics , Qatar