The Birth of Empire: the East India Company

Tonight BBC2 broadcasts episode one of The Birth of Empire: the East India Company, a new series featuring the British Library’s extensive India Office collections. Historian Dan Snow traces the rise and fall of the English East India Company from its beginnings in 1600 as a small commercial enterprise run by a group of London merchants to its demise in 1858. 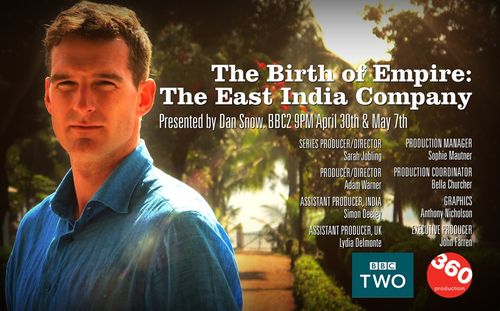 Using the letters and diaries of the men and women who were there, Snow tells the story of a company which revolutionised the British lifestyle, sparked a new age of speculation and profit, and by accident created one of the most powerful empires in history.

In the first few minutes of the programme, you can see shots of our archives held in the British Library’s basements in St Pancras. Spanning over 9 miles of shelving and encompassing over a million letters, documents and manuscripts, they tell the unique story of the Company and its employees. 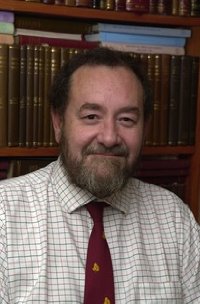 Robert Hutchinson, the historical consultant to the programme, has spent years exploring the enthralling India Office Records. Here are a few of the interesting facts he has discovered.

England's first 'tea lady'
The East India Company appointed England’s first ‘tea lady’. A Mr and Mrs Harris were paid to look after its first headquarters in 1661 and one of Mrs Harris’ duties was to brew tea for meetings of the directors.

Fortune hunters
Many of its merchants and employees amassed huge fortunes from commission, prize-money earned during military campaigns, and private trading. Thomas Pitt, governor of Madras, decided to send his fortune home in the form of a 410 carat (82 gram) diamond he had purchased from an Indian merchant called Jamchaud in 1701 for £20,400.   In 1717, the huge gem was sold for £135,000 (or £18•6 million in today’s money) to the French regent, Philippe II, duc d’Orléans. The diamond became part of the French crown jewels, apart from a brief spell when it adorned Napoleon’s sword, and is now in the Royal Treasury in the Louvre, Paris.

Uncivil servants
Haileybury College in Hertfordshire was established in 1806 to train the Company’s officials for overseas service. Mayhem sometimes lurked behind that august façade of learning. In the early years, the college was notorious for the drunken behaviour of its young scholars. Politician George Canning was summoned urgently to the college from London to subdue a riot. Thoroughly shaken by the experience, he reported:
I have faced bitter opposition in the House of Commons. I have encountered riots in Liverpool… but I was never floored and daunted till now – and that by a lot of Haileybury boys. 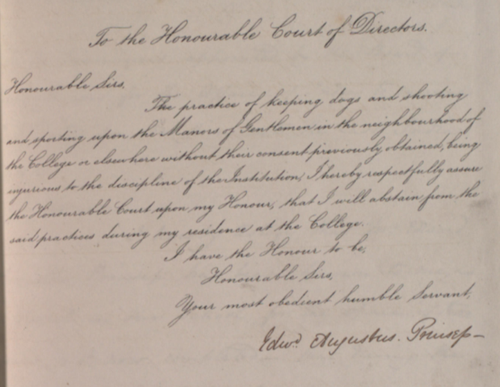 Edward Augustus Prinsep promises to abstain from keeping dogs, shooting, and sporting in the neighbourhood of the College [IOR/J/1/70 f.121]. See this and other digitised India Office Records on find my past.

Too stupid for Haileybury?
George Campbell was sent to Haileybury at the age of 16 in 1840. He discovered that the college qualifying examination ‘threw out not only a few of the worst but frightened a good many more….’  But all was not lost if you failed to come up to the mark:
Directors did not like to send up a boy likely to fail. It would be difficult to turn him adrift. The fashion was to send into the Company’s cavalry a young man too idle or too stupid to go through Haileybury.

We look forward to tuning in tonight on BBC2 at 9.00pm. In next week’s episode, you can see more of the British Library’s collections as Dan Snow continues to build the story of the East India Company and its immense empire.