The East India Company provided free medical treatment to their London warehouse labourers in the late 18th and early 19th centuries.  The sad story of William Poulson shows that the Company took their duty of care towards their workers very seriously.

In the winter of 1838, cloth drawer William Poulson was on sick leave from the East India Company Military Store in Leadenhall Street. On Monday 26 February he was visited by a colleague John Strange, the kind of routine visit made to all those being paid sickness benefits by the Company.  Strange reported that Poulson was in a ‘very dangerous state’, suffering from an inflammation of the lungs.  The sick man had complained in strong terms of the inattention of Company surgeon James Hume Spry who had sent a Mr Clutterbuck to see him. Clutterbuck had only called once, on 22 February.  Poulson had then written to Clutterbuck describing as best he could his state of health. The surgeon sent him some powders and directions to apply six leeches to his temples and to take castor oil.  When his condition deteriorated, Poulson called in a local doctor whose medicine did him a little good. 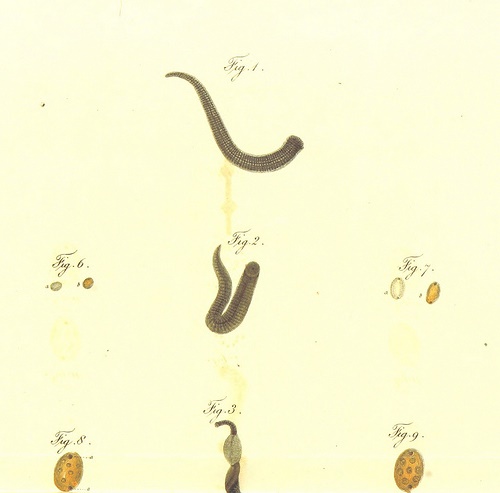 Colonel John George Bonner, Inspector of Military Stores, immediately wrote to Spry asking him why he had not visited, and pointing out that the patient had been obliged to procure leeches and medicine at his own expense and to call in a neighbourhood doctor.

Strange reported in the morning of Tuesday 27 February that he had just visited Poulson again and he was sorry to say that the man was evidently dying.  Neither Spry nor anyone sent by him had been to see Poulson for the past five days.  William Poulson died that afternoon.

Bonner wrote a report for the Company’s directors: ‘Without presuming to imply that any human skill could have saved the deceased it is my duty to bring to notice that he does not appear to have received that prompt medical attendance during his illness which the Honorable Court in their liberality expect should be extended to the Laborers in their Employ’.

The Company’s Finance and Home Committee forwarded the papers to Spry.  The surgeon replied that his own state of health had led him to move to Kennington for a change of air.  Clutterbuck had taken over his private business and often saw Company labourers when Spry was too ill to visit them himself.  Bonner’s letter had reached him late and Poulson was already dead when Spry went to visit him.

The Committee took a dim view of the case: Spry was to be informed that the directors expected him to take measures in future to secure prompt medical attention to Company servants.