Lady Anne Blunt née King (1837-1917) was a keen artist, horsewoman and traveller. She recorded her experiences in a series of diaries and in her beautifully illustrated sketchbooks, which are held at the British Library (Add MS 53817-54061). Anne was born on 22 September 1837 to William King, first Earl Lovelace and his wife Ada, the only daughter of Lord Byron and his wife Anne Millbanke. After the death of her mother when Anne was only 15 her father took her on many continental travels where she learnt four languages and began sketching the scenery she encountered. It was whilst travelling that she met her future husband Wilfred Blunt. They married in 1869 when Anne was 32 and had four children, only one of whom, Judith survived into adulthood. In 1872 Wilfred inherited a family estate in Sussex and the couple built their home Crabbet Park. 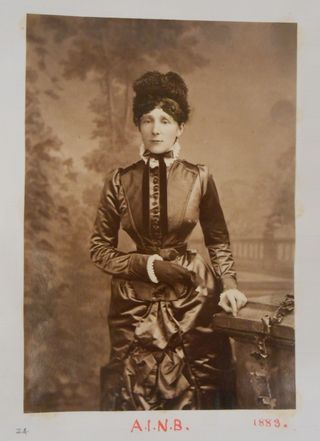 The couple travelled widely including across Europe and to parts of India. It was however, the Middle East that sparked their interest with Wilfred the politics and Anne the horses. The couple began a stud in 1878 breeding only with horses with excellent confirmation and lineage. Anne’s diaries reveal their travels across the desert visiting sheikhs and providing critiques of the horses they saw. Anne had a good eye for confirmation and the extract below shows one of many assessments she made: 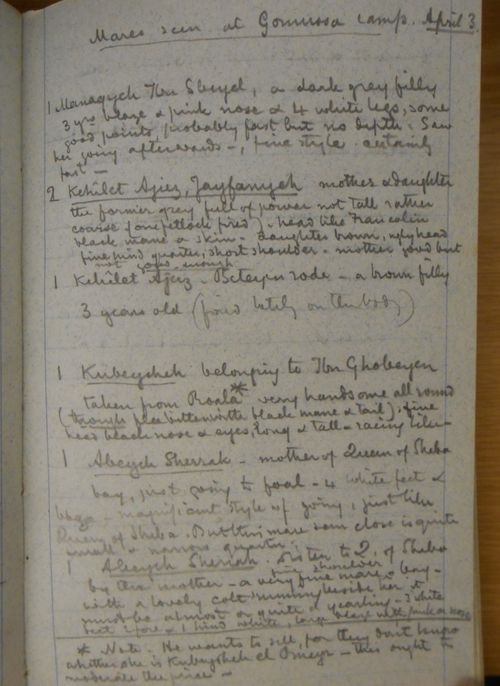 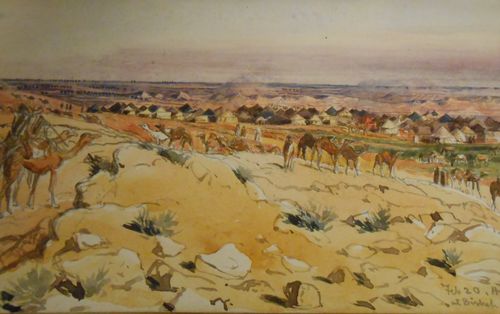 In 1882 they opened a second stud outside Cairo called Shaykh ‘Ubayd. Anne was by now fluent in Arabic and had a good insight into the people and their customs.  She was also compiling a book on the Arabian horse, and her notes were later used in her daughter Judith’s volume, The Authentic Arabian Horse (1945). 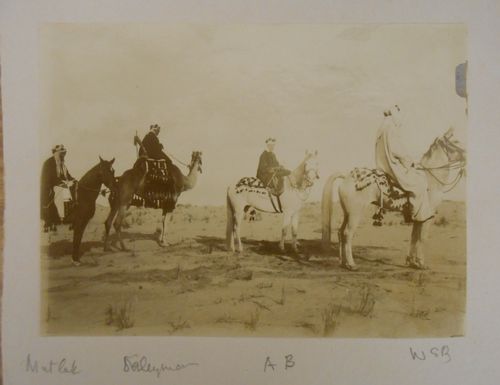 Anne’s marriage however was not happy and in 1906 the couple were legally separated after Wilfred’s mistress Dorothy Carleton (later adopted as his niece) moved in to the family home. She went to live with her daughter Judith and son-in-law near Crabbet Park and spent the winters at Shaykh ‘Ubayd. In 1913 she moved out to live in Shaykh ‘Ubayd permanently and died in Cairo in 1917. 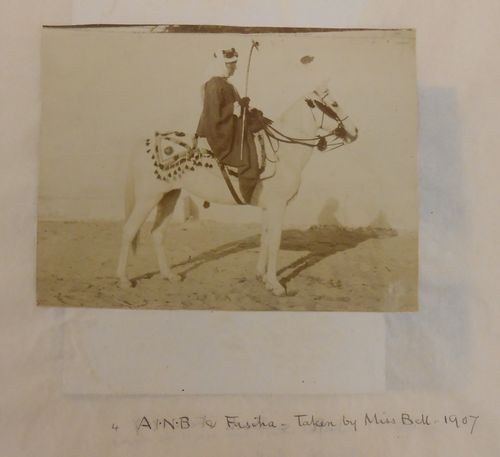 Anne’s passion for breeding the Arabian horses she loved has had a huge impact on the breed itself and the majority of Arabian horses today would have at least one Crabbet ancestor. For this passion she became known and respected as the ‘noble lady of the horses’ by many of her friends.

Posted by Margaret.Makepeace at 09:00:00 in Arts and crafts , Journeys , Women's histories