The wedding of Queen Victoria and Prince Albert

On this day 176 years ago Queen Victoria and Prince Albert of Saxe-Coburg and Gotha were married in the Chapel Royal at St James’s Palace. 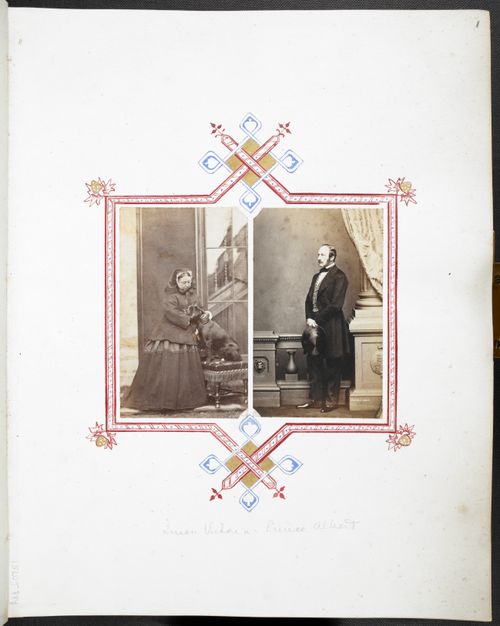 News of Her Majesty’s marriage arrived in India via overland mail in April 1840, where her faithful subjects celebrated the joyous news and planned ways to mark the occasion. The Governor-General of India, Lord Auckland, instructed that a royal salute be fired from the ramparts of Fort William at 6am the following morning and that a feu de joie would be fired by the Troops of the garrison in honour of the happy event.

Lord Auckland also decided that, as well as the military display of joy, there would be a display of illumination and fireworks in front of Government House in June 1840 to mark the occasion instead of the more traditional ball and supper. His intention in marking the occasion in this way was that it could be appreciated by a larger number of people and was ‘particularly agreeably to Indian tastes’.  He also hoped it would bring together the ‘high and low, rich and poor of this city [Calcutta] and its neighbourhood’. 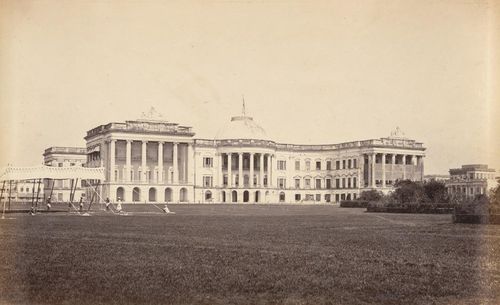 The inhabitants of Bombay chose a different sort of celebration, preparing a congratulatory address to Her Most Gracious Majesty the Queen and her illustrious consort on the occasion of her marriage. The content of these addresses was presented by the Chief Justice, Sir John Wither Awdry, and the Lord Bishop of Bombay, the Reverend Thomas Carr, at a meeting of the Bombay Council on 21 April 1840.

The address to Queen Victoria sends her loyal subjects' 'heartfelt congratulations on your Majesty’s auspicious union’ while the address to Prince Albert congratulates him ‘on the happy event of his marriage with our August Sovereign’.

Queen Victoria’s address includes the people of Bombay’s hopes of 'the continuance of that illustrious line, whose dominion over the British Empire has, by the divine blessing, been instrumental to the greatest amount of Civil and Religious liberty, of Intellectual Advancement, and (notwithstanding some serious Calamities) of Prosperity, public and private, ever enjoyed for so long a continuous period, by so large a portion of mankind'.

Prince Albert’s address tends more towards marital advice, including '...above all, being the object of the uncontrolled choice of Her, with whom you are to share the holiest domestic duties' and 'Your Highness offers the fairest outward hopes of those blessings to yourselves and to a loyal people for the actual attainment of which, we can rely only on that Divine Providence, which has hitherto, so conspicuously favoured the Empire under her Majesty’s Royal House'.

The address was subsequently engrossed on parchment and laid for signature at the Town Hall until the evening of 28 April before being transmitted to England on 29 April 1840.

Posted by Margaret.Makepeace at 09:00:00 in Domestic life , South Asia