Look at the following five images taken from books in the British Library.  Which of them belonged to Hans Sloane (1660-1753) – physician, naturalist, scientific networker and omnivorous collector? 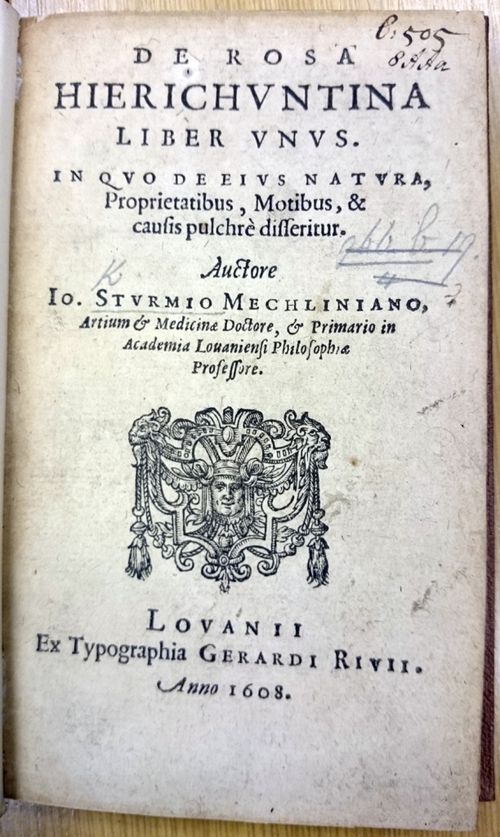 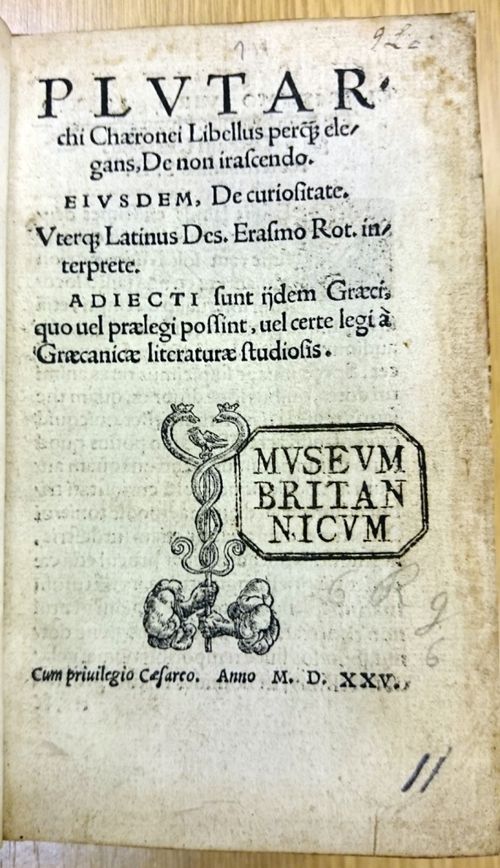 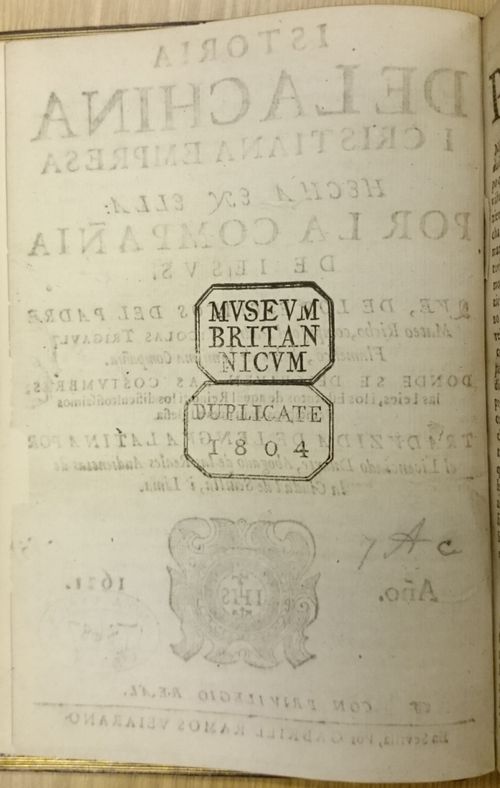 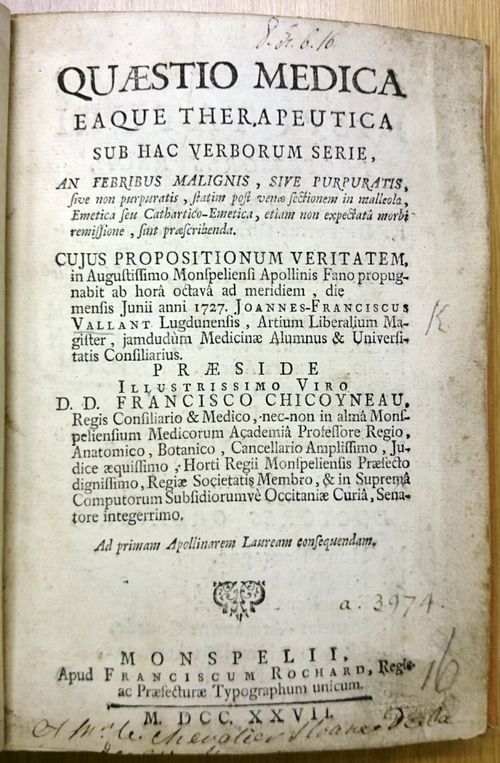 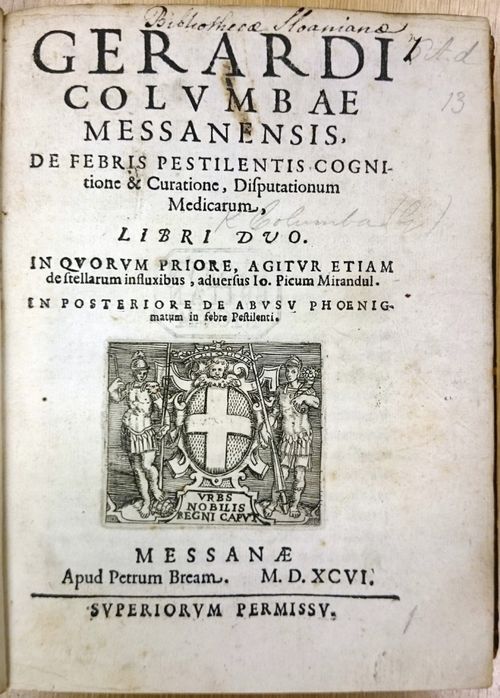 Trick question; they all did!  These are just a few examples of the various signs of ownership, inscriptions, tell-tale stamps and marks that have enabled British Library curators and researchers to identify some 32,000 books that had previously been part of Sloane’s library.  All are listed on the Sloane Printed Books Catalogue, a major resource for the study of the composition and provenance of one of the most important libraries of Enlightenment England. 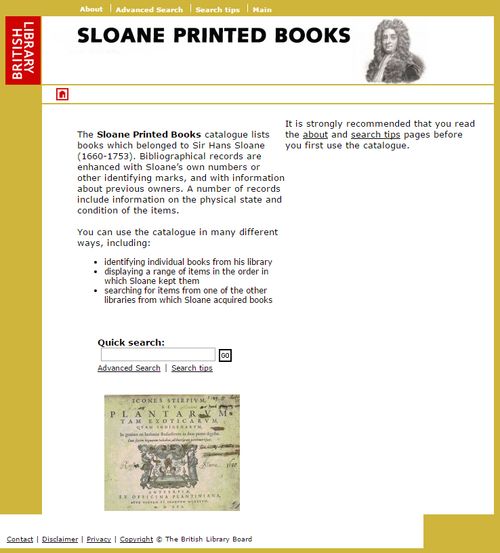 Bequeathed to the nation at his death in 1753, Sloane’s vast collections formed the nucleus of the British Museum.  Besides the printed books, Sloane’s ‘museum’ comprised: printed ephemera and handbills; medieval and early modern manuscripts; prints and drawings; coins and medals; pre-historic, classical and Egyptian, Romano-British, medieval and oriental antiquities; and natural historical specimens (invertebrates, insects, minerals, fossils, plants) gathered from around the world.  These were subsequently divided between the Natural History Museum and British Museum and, more recently, the British Library.  Sloane’s library, estimated to contain around 45,000 printed volumes, formed the largest part of his collections.  However, it was not kept as a discrete, named collection but was scattered across the British Museum’s book holdings (now at the British Library).  During the late 18th and early 19th centuries, furthermore, a number of Sloane’s books were sold off during a series of duplicate sales and are now dispersed among libraries around the world. 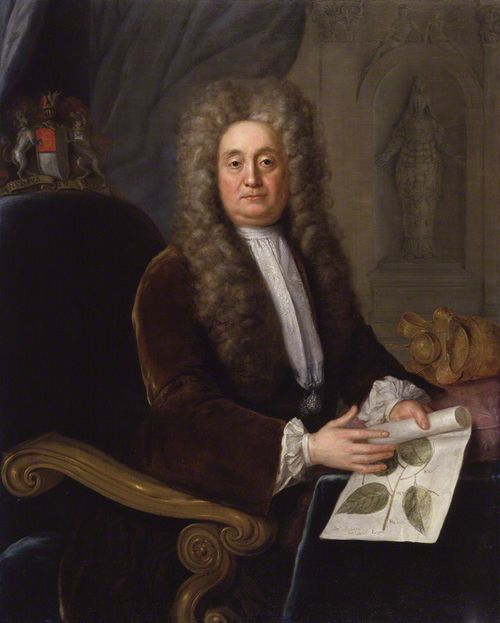 The task of tracing these books began with a Wellcome Trust-funded project in 2008 and has since been continued by dedicated volunteers.  There is now an opportunity for a current PhD student to be involved in the final stages of this valuable scholarly endeavour as part of a British Library placement scheme.  The Sloane placement offers a student the chance to make a material contribution towards the completion of the project in a variety of ways:

The deadline for applications is 4.00pm, 19th February – so don’t delay!

Posted by Margaret.Makepeace at 09:00:00 in Rare books