Last month I wrote about one of our most important Malay manuscripts, the Hikayat Raja Pasai, ‘Chronicle of the kings of Pasai’, Or. 14350, which was copied in Semarang in 1797.  At least four other Malay manuscripts in the British Library’s collection can also be linked to Semarang, a bustling port city on the north coast of Java, which in the 18th and 19th centuries seems to have been a hive of Malay scribal activity, centred on the districts of Kampung Melayu, Kampung Tawang and Kampung Pakujan.  These manuscripts are all now fully accessible online through the ongoing project to digitise Malay manuscripts in the British Library. 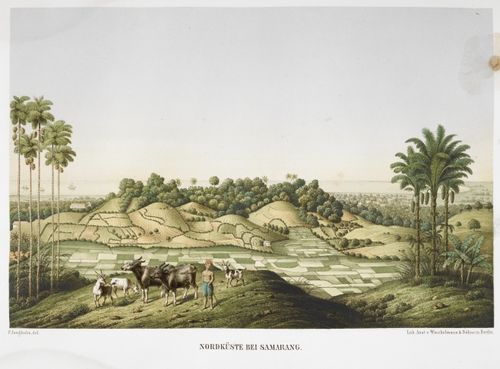 The countryside around Semarang, on the north coast of Java, by Franz Wilhelm Junghuhn.  British Library, 1781.a.21, plate 1.

First is a copy of the Hikayat Dewa Mandu, Add. 12376, which tells the story of Raja Kangsa Indra Pekerma Raja. This belongs to a very popular Malay genre of fantastic adventure narratives, mostly composed anonymously in the 16th or 17th centuries, drawing upon a great number of motifs and descriptive devices deriving from Indian, Javanese and Middle Eastern literatures, yet representing true Malay re-creations rather than mere translations.  According to Braginsky (2004: 319-321), all these stories follow the same pattern: a prince is born in a great kingdom, who through some misfortune is forced to leave his native land and undergo a long and arduous journey involving battles with monsters and other adversaries, during the course of which he marries – sometimes several times – before finally triumphantly returning and regaining his throne.  Although the text of the British Library’s Hikayat Dewa Mandu is incomplete, the manuscript contains some charming doodled sketches of faces drawn in accordance with the stylised iconographic conventions of wayang kulit, the Javanese shadow puppet theatre.  A note at the end is dated 1200 AH (1785/6 AD) and mentions that the owner was Encik Babah of Kampung Tawang, Semarang.  Kampung Tawang’s current claim to fame is as the site of Semarang’s Tawang Station, built in 1868 and one of the oldest railway stations in Indonesia. 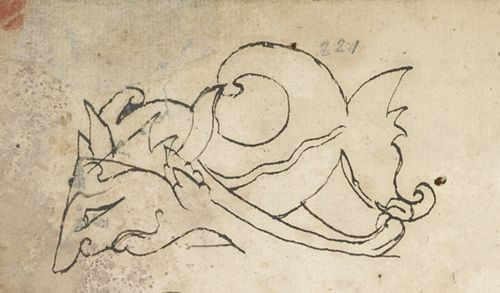 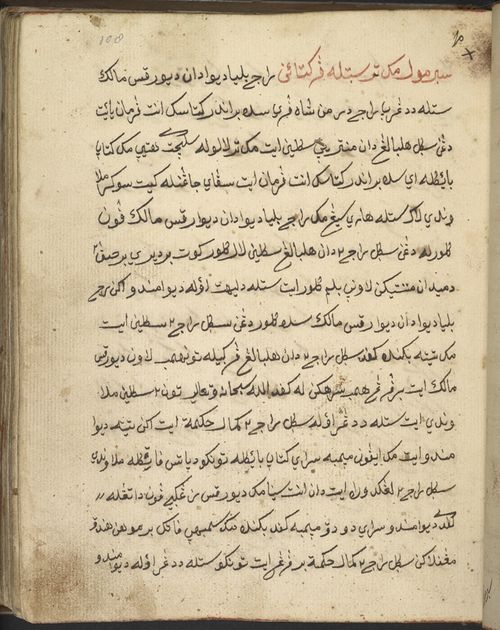 Also copied in Kampung Tawang is a manuscript of Hikayat Syahi Mardan, Add. 12388, one of the most popular and widespread of the fantastical adventure Malay hikayat, manuscripts of which have been found from Minangkabau to Mindanao.  A colophon in syair verse form at the end of the text states that the manuscript was completed on Sunday at 9 o'clock in the morning in the month of Muharam – frustratingly, as is often the case in Malay manuscripts, no year is given – by Encik Amat of Kampung Tawang, Semarang.  On the following page is a note with the date 1810 naming the next owner as Encik Abdullah;  Kampung Pakujan is mentioned below.  Could this be the same Encik Abdullah, the Kapitan Melayu of Semarang, who is named in Or.14350, f.45r, the British Library’s manuscript of Hikayat Raja Pasai and Hikayat Raja Handik, as the owner of the original copy of Hikayat Raja Handik from which Or.14350 was copied? 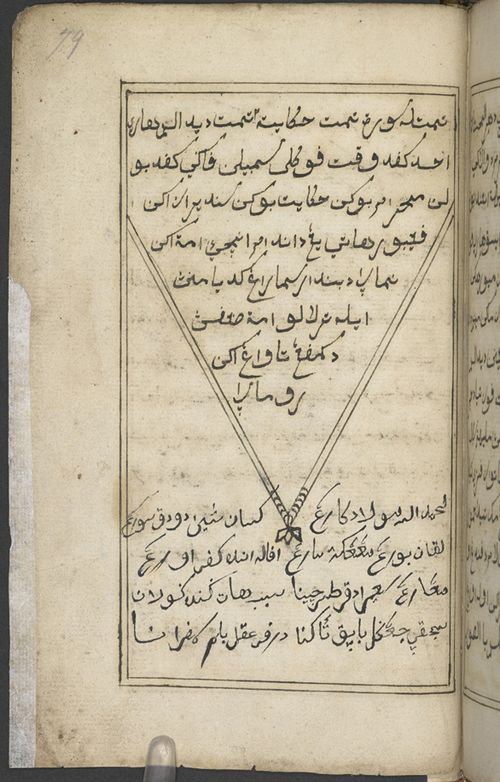 A third Malay manuscript from Semarang, Add. 12385*, Hikayat Dewa Indera Layangan, tells the story of a king Mengindera Cuwaca of Indera Percangga and his sons. This manuscript is dated clearly 1815, and was copied in Kampung Melayu in Semarang. 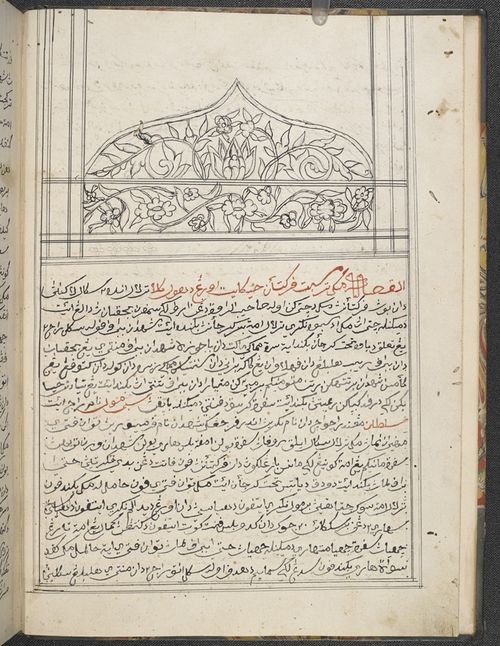 All these manuscripts can be accessed directly by clicking on the highlighted shelfmarks above, or through the Digitised Manuscripts website.  In the next post I will discuss another Malay manuscript from Semarang, the strangely-named Hikayat Raja Babi, ‘The Story of the Pig King’ (Add.12393).

Posted by Annabel Gallop at 3:43 PM