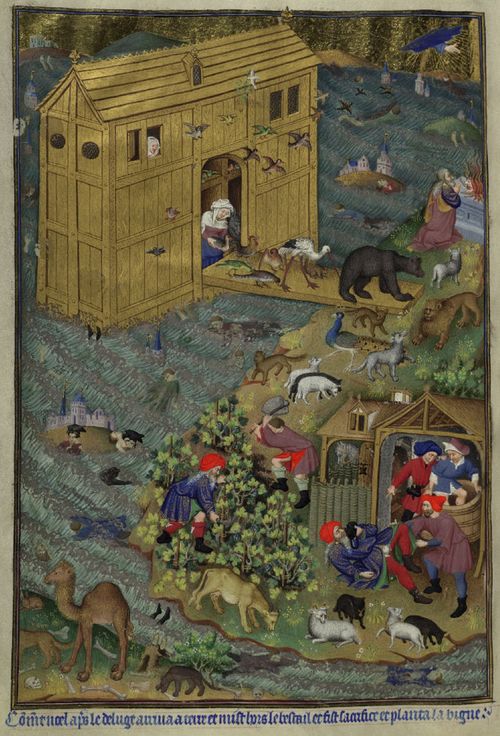 The project of digitising manuscripts from the recent Royal Manuscripts exhibition continues apace! We are pleased to report that the project is nearly complete: of the manuscripts scheduled to be digitized, only the Alphonso Psalter (Add. MS 24686) remains unfinished. It has also become possible to add one more manuscript from the exhibition to the list, a manuscript that has yet to be chosen. We would love suggestions as to which it should be. Do you have a favourite manuscript from the Royal exhibition that did not make our original cut? Please send us your nominations for a final addition to our project, and we hope to be able to announce its completion soon. All suggestions can be posted here as comments, or submitted via email to Royal-Manuscripts-Digitization[at]bl.uk. 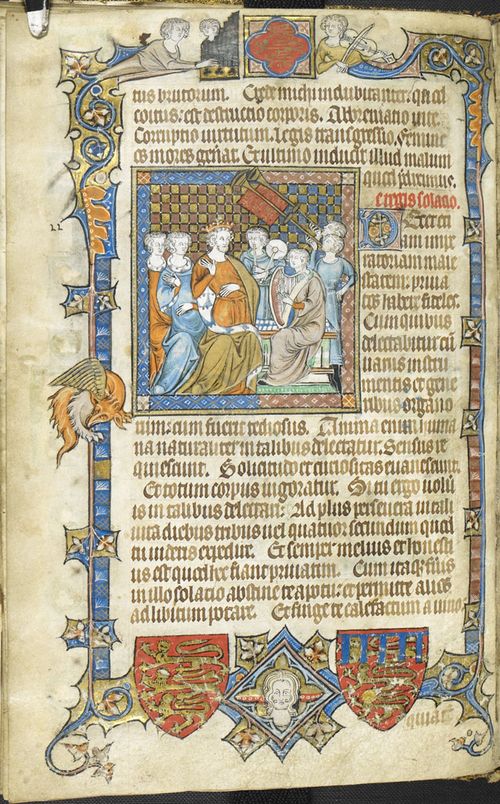 Once all the manuscripts from the Royal exhibition digitisation project are published online, we will post a comprehensive list on this blog. In the meantime, the latest batch to be made newly available is listed below. 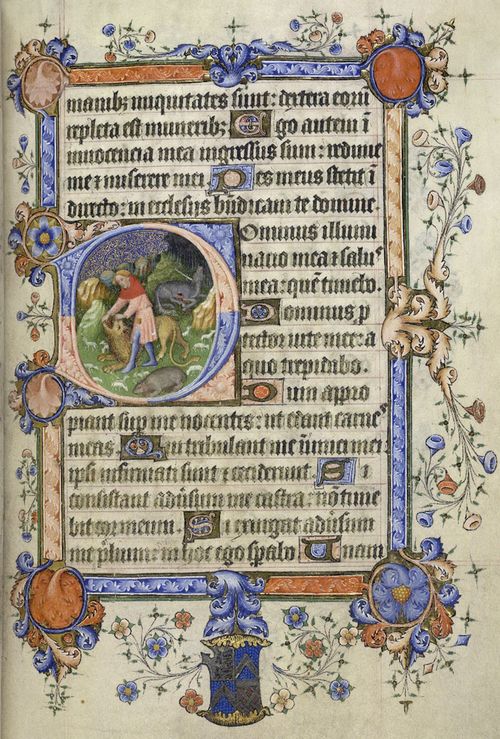 Cotton MS Tiberius A. II: the Coronation Gospels of King Aethelstan (r. 924-939), Lobbes (?) (in what is now Belgium), 4th quarter of the 9th century, with some later additions (previously featured on this blog). 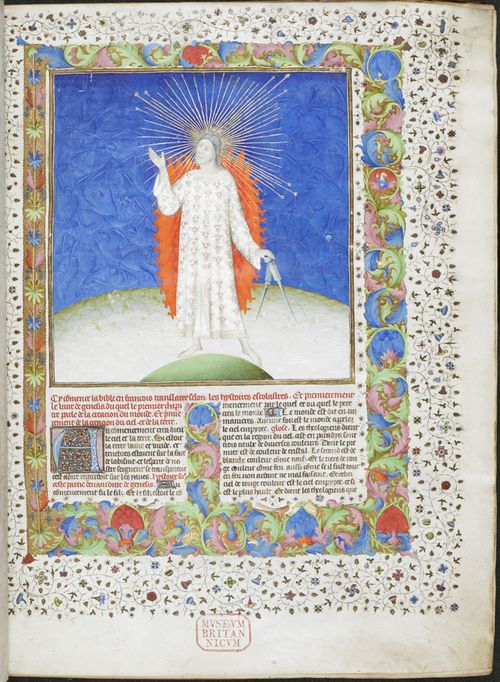 Royal MS 6 E. ix: the Address of Prato, Italy (Tuscany), c. 1335 (previously featured on this blog, and part of a new exhibition at the Getty in Los Angeles). 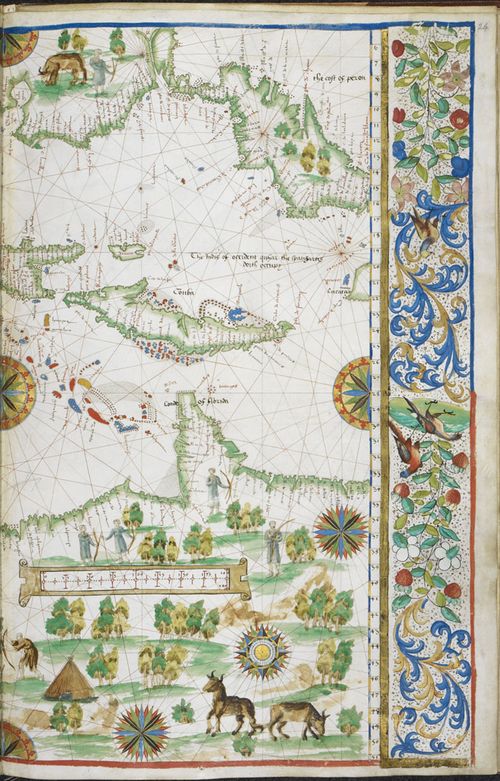