The three intrepid women, Mariam Begum, Frances (Webbe) Steele, and Mrs Hudson who managed to travel on board East India Company ships in the early seventeenth century, flouting Company prohibition, continued to cause trouble even after the much harried English ambassador, Sir Thomas Roe, no longer had to directly deal with them. Unfortunately for Roe, the journey back to England was not as tranquil as he might have hoped, for Frances and Mrs Hudson were travelling with him. 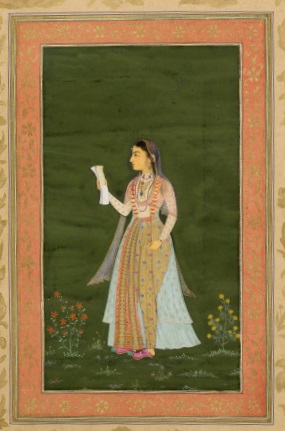 At the time of boarding the Anne in 1619, Frances caused a stir by complaining about the fate of her goods and the ordeals of travelling with “an infant only 18 days old”. This, of course, was Frances’ second child, her first being born shortly after her arrival in India in 1617. The mention of her “goods,” however, is interesting for this suggests that she might have been involved in private trading. This might not come as a surprise, since Mrs Hudson certainly was heavily engaged in private trading much to the Company’s ire. What is important to note, however, is that this makes Frances and Mrs Hudson amongst the first English women to not only travel to sub-continental India but also to participate in private trading whilst there.

The Company usually frowned on excessive private trading which it perceived as a threat to its own profit margins. Despite this, English factors engaged in the practice, which was often a chief lure for the men willing to venture out to the far flung tropics. Without fail the Company hauled up the truant men hoping to make a fortune at its expense, and our intrepid women were no exception. Mrs Hudson in particular got into trouble over importing indigo (which needless to say was transported on a Company ship since private vessels were not permitted to operate owing to the Company’s early monopoly). It was only through the intervention of her friends that Mrs Hudson managed to pacify the Company. This episode is rather remarkable, for yet again it helps implode certain gendered misconceptions surrounding the early years of the Company’s operations in the East Indies: as and when they were able, English women, much like their male counterparts, sought to take advantage of the new global circuits of trade that had opened up during the seventeenth century. 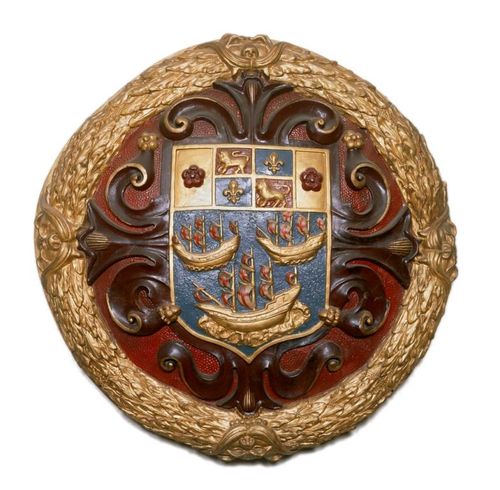 Mariam did not accompany her second husband, Gabriel Towerson, back to England. For all intents and purposes Towerson appears to have abandoned her. Roe, of course, notes that Towerson only married her because he mistakenly believed her to be wealthy. He left her with only 200 rupees which she soon ran out of, and was left pleading to the Company for more. The same Company that had at the time of her marriage to Towerson in London given her “a purse of 200 jacobus, as a token of their love”, now refused to listen to any of her petitions. To make matters worse, after Towerson’s death in Amboyna, the Company decided to release his outstanding dues to his brother, thus completing cutting out his native wife.

What a fascinating insight into the workings of the East India Company.